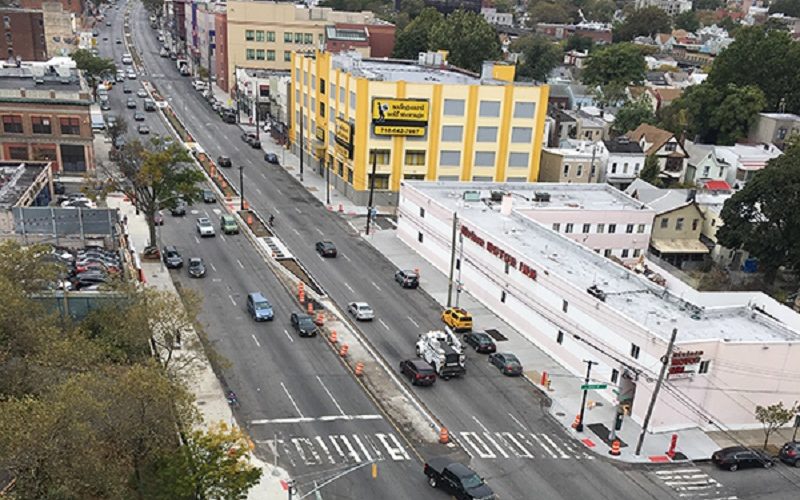 Safety enhancements– including shorter crossings and brighter lighting – and infrastructure upgrades were implemented along 1.2. miles of this Vision Zero priority corridor from Pennsylvania Avenue to Logan Street

Between 2010 and 2014, this portion of Atlantic Avenue saw more than 1,180 injuries and three deaths. Among many improvements, DDC installed 9,500 square feet of new reinforced concrete curbs along new raised medians that now includes left turn bays to calm traffic and reduce weaving by vehicles. Eighteen separate curb extensions were installed to shorten the distance for pedestrians to cross the street.

Approximately 55,000 square yards of roadway was repaved and new high-visibility crosswalks and markings were placed. New traffic signals and signs have been installed along the entire corridor. At the intersections of Norwood Avenue, Cleveland Street and Van Siclen Avenue, new depressions and pedestrian ramps were installed in the median.

To increase water infrastructure reliability, 8,500 feet of old water mains were replaced. Seventeen catch basins were replaced and one catch basin was newly installed to better capture storm water and reduce flooding. Fire protection was enhanced with the replacement of 27 fire hydrants and the installation of two new ones and six call boxes to contact the FDNY and NYPD were added.

Funding for this phase of the project came from the City, Assemblyman Erik M. Dilan during his time as a City Council Member, the Neighborhood Development Fund, the Federal Highway Administration, the Federal Transit Administration, the New York State Department of Transportation and the Long Island Rail Road. DDC managed the project and the general contractor was Tully Construction Co. Inc. The second phase of the project, from Logan Street to Rockaway Boulevard is anticipated to begin later this year.

Subscribe to EastNewYork.com for updates on development, housing, politics, health, COVID-19 and events. 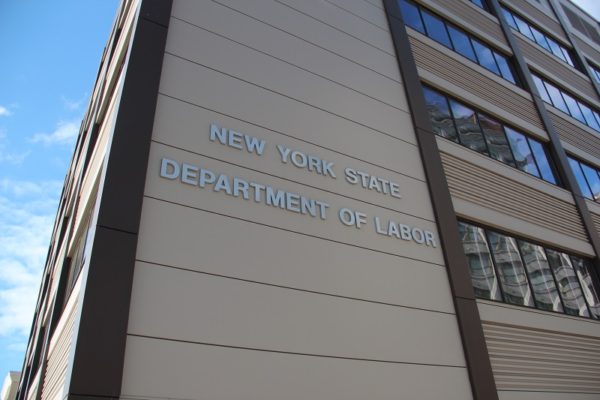 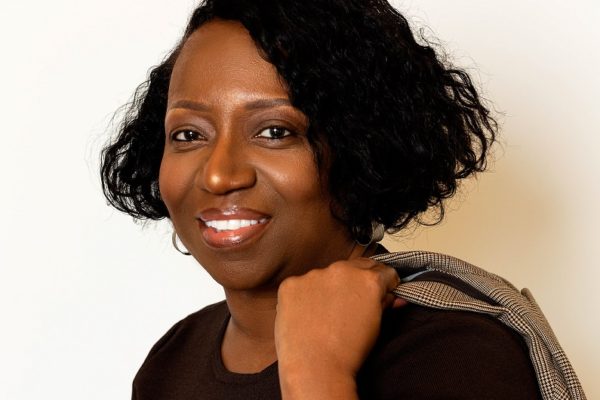 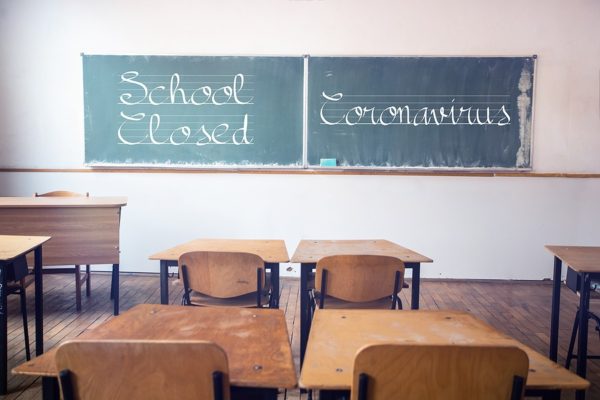 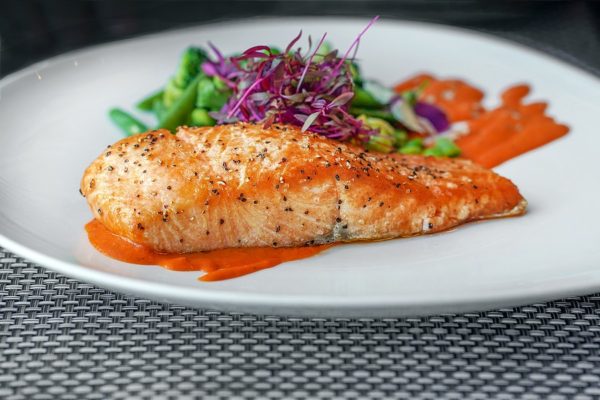 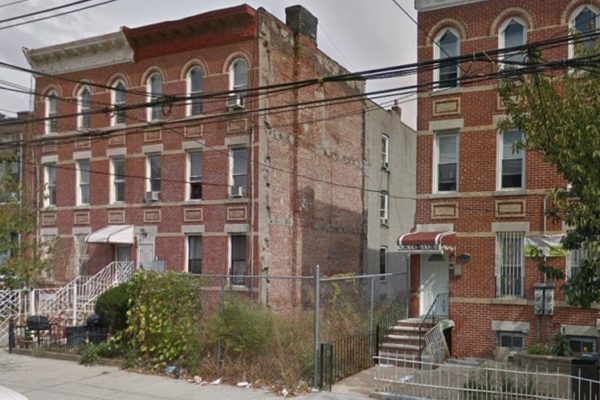 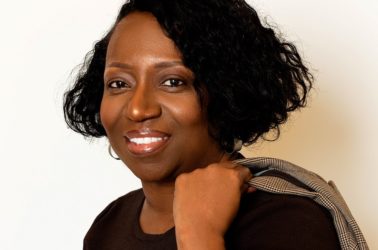 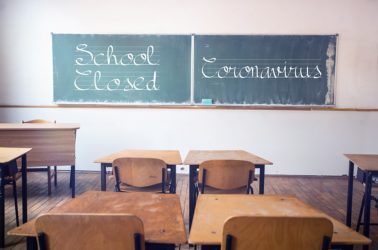 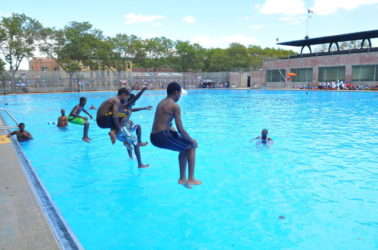 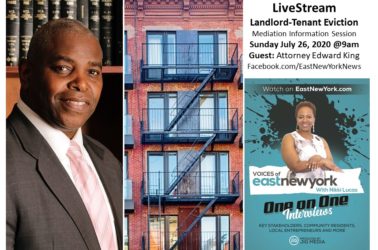