City Council Candidate Nikki Lucas Will Announce the Carpenter’s Union Endorsement of Her Campaign Wed. May 19 at a Rally in East New York to Fight the Privatization of NYCHA 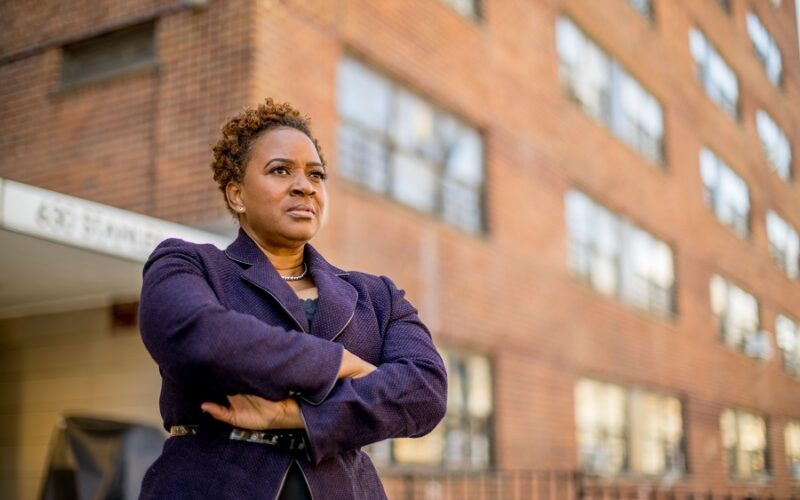 Brooklyn, New York (May 18, 2021) Today it was announced that the New York City District Council of Carpenters has endorsed Nikki Lucas for City Council in the 42nd District, covering East New York, Brownsville, Canarsie and East Flatbush. Wednesday May 19 @ 4pm, the Carpenter’s Union will be standing with Lucas at a rally in East New York to fight against the privatization of NYCHA.

“I am proud to stand with our endorsed candidate, Nikki Lucas”, stated Joseph Geiger, the Executive Secretary-Treasury for the New York City District Council of Carpenters. “One of the reasons we endorsed Nikki is because she has the guts to call it like she sees it. She’s running because she’s unafraid to take on powerful interests and there aren’t more powerful players in New York City than City Hall and the developer lobby.”

Geiger added, “Nikki has been fearless in pushing back against their attempts to privatize NYCHA – that kind of courage is rare in politics. Like Nikki, we warned RAD was a trojan horse that would privatize NYCHA while doing nothing to solve the real problems facing the House Authority.  Sadly, we were right.

RAD promised to make repairs better, faster, and safer for the residents of NYCHA, instead, it made the very developers responsible for our affordability crisis richer while denying working men and women making the repairs a living wage. Meanwhile work-place violations, shoddy repairs, and worker injuries have all risen.”

“East New York and every New Yorker needs Nikki Lucas in the City Council. She will lead the fight to protect, improve, and safeguard public housing for the next generation. She’ll fight for every working New Yorker to have a fair wage, good benefits, and a place to call home. That is why we support Nikki Lucas and urge every resident of East New York to rank her first on June 22nd.”

“I am so grateful for the endorsement of the Carpenter’s Union”, stated Nikki Lucas. “They have been in the trenches working for prevailing wages for New Yorkers, which is vital at this time when the cost of housing rages out of control. East New Yorkers, and all New Yorkers, need wages that will allow them to remain in New York City. This is the fight we are in, and the Carpenter’s Union, like most unions, provide New Yorkers with careers that will allow residents the opportunity to own a home, CoOp or condo, in the neighborhoods in which they grew up. Gentrification is very real.”

Lucas added, “If NYCHA is privatized it will cause gentrification on steroids in East New York. For the past 15 years local and citywide politicians sat back and watched the privatization process unfold.  They were either sleep at the wheel or they didn’t understand what was happening.  In either case, this incompetence has to change.  I am thankful that the Carpenter’s Union is standing with us on this day to call out local politicians and the city for allowing private developers to get their hands on the city’s most precious asset, which is low-income housing. Without low-income housing New York City will be unaffordable for every New Yorker who has called New York City home for the past 50 years.”

To find out more about Nikki Lucas and to read her ‘21st Century Rescue Plan for East Brooklyn’ visit the official campaign website at www.ElectNikkiLucas.com. 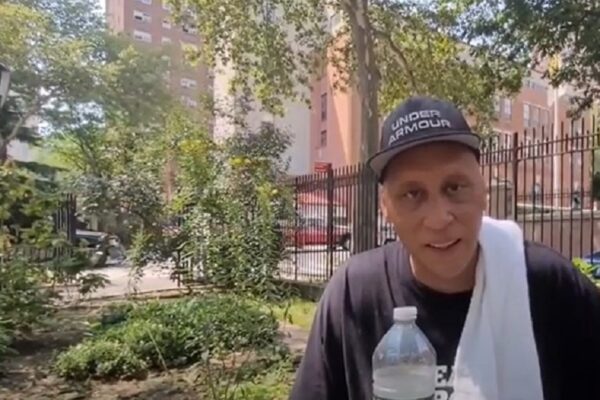 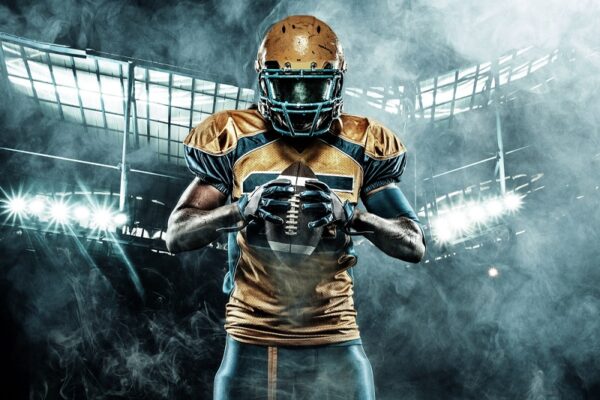 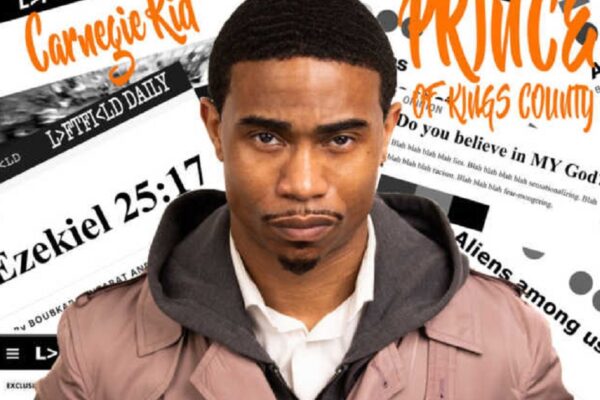 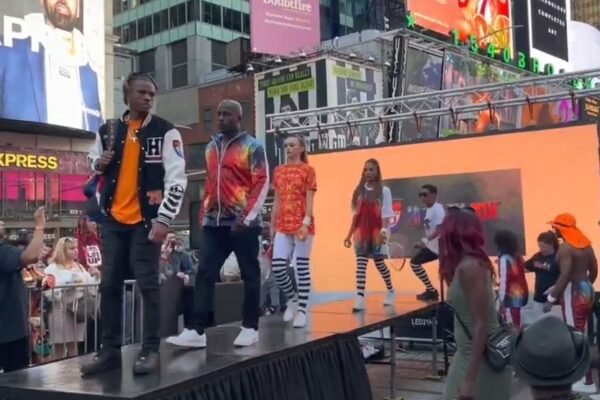 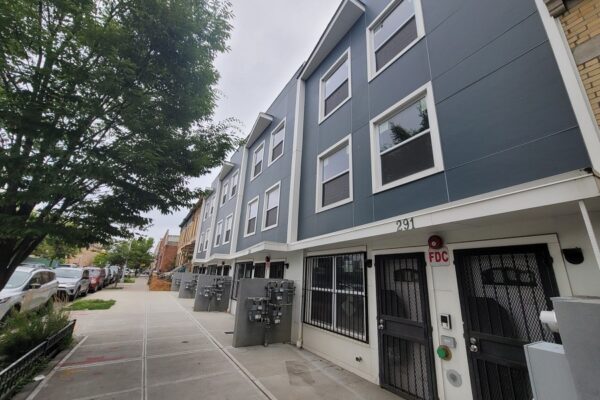 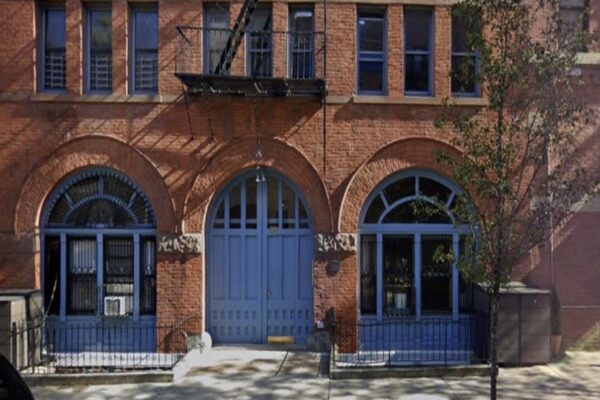 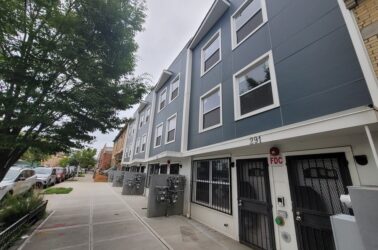 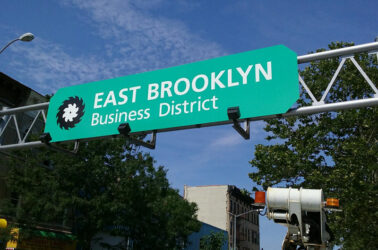 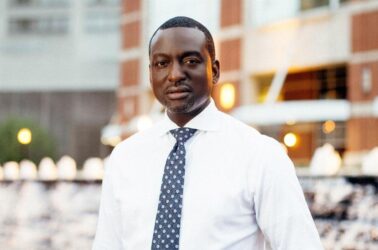 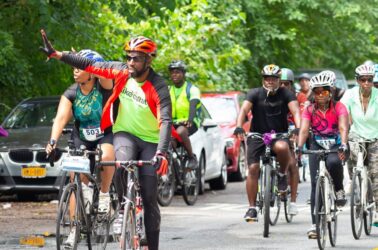