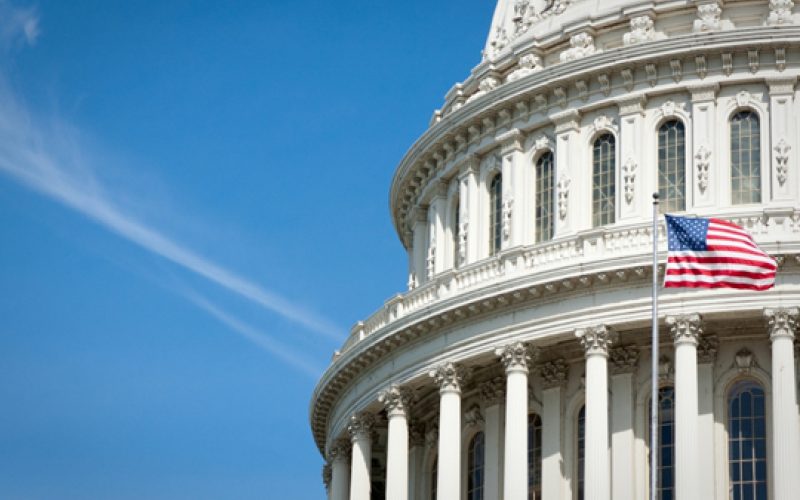 “As families across New York’s 13th Congressional District finalize their taxes before April 18, President Trump continues to hide his tax returns from the American people.  And, after blocking a resolution demanding the immediate release of Trump’s tax returns, Congressional Republicans are complicit in keeping the truth from the American people,” said Rep. Espaillat.

The President’s tax returns will provide a clearer picture of the President’s financial interests, including ties to Russia and China, and possible conflicts of interest, including from his annual income.

After Watergate, all presidents, Republicans and Democrats, have released either their individual tax returns or summary tax data.  Nearly three-quarters of Americans, including 50 percent of Trump’s supporters, want the President to release his tax returns, according to a recent ABC/Washington Post poll.

A “Demand A Vote” petition or discharge petition requires 218 signatures of Members of the House of Representatives in order to force a vote on the U.S. House floor.