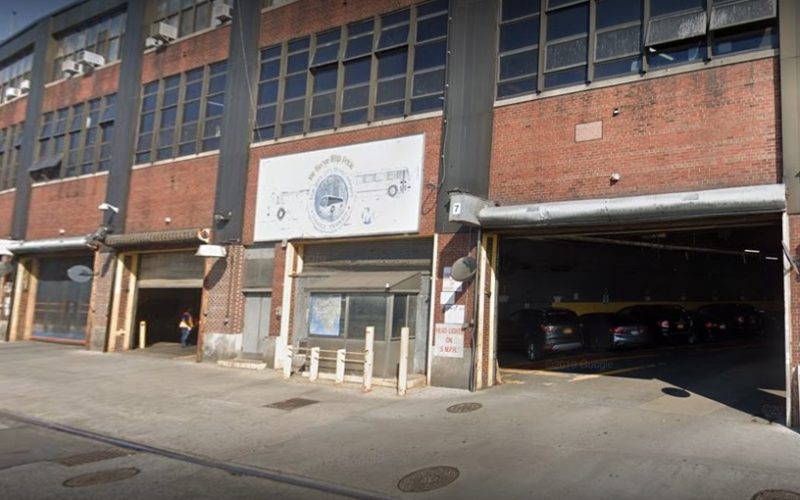 New York — Earlier this week, the New York Daily News discovered that asbestos-laced cloth line the air vents or a large bus depot in East New York, exposing workers to harmful air. New York City Transit’s Office of System Safety had known about the asbestos previously, but has clarified that a consultant was hired to test the air quality and there was no harm posed to the workers.

The local Council Member, Rafael Espinal, joined with Borough President Eric Adams and TWU Local 100 to demand NYC Transit to test workers who are worried about exposure and immediately remove the asbestos.

Council Member Espinal said, “The workers who serve our City’s sprawling transit system should never be put in the position of potential exposure to asbestos. We’ve come to this part of Brooklyn, right around the corner from my district office, repeatedly to fight bus cuts, for access to the Broadway Junction subway station, and for better investments as a whole from the City. It’s clear that this community and my constituents aren’t always a priority to others in power. But of all things, we definitely shouldn’t be here because of asbestos. And testing air quality is not enough. Whenever asbestos is discovered, a thorough abatement plan must immediately be triggered. We cannot wait for this to develop into a tragedy, and cannot keep putting our workers at risk.”

Brooklyn Borough President Eric L. Adams said, “Environmental justice means justice for local residents, but it can’t mean injustice for the TWU members that manage our bus system day in and day out. The fact that over 1,000 employees at the East New York Bus Depot have been working in extremely hazardous conditions while the MTA continues to sit on its hands shows the agency doesn’t subscribe to that philosophy. First it was dirty diesel buses polluting the air in communities of color, now it’s dirty cloths on air vents exposing workers to asbestos. This cannot continue. We are calling on the MTA to offer voluntary testing for employees who think they may have been exposed, and immediately remove all  at the facility. I thank Transport Workers Local 100 and Council Member Espinal for their partnership.”

Earl Phillips, Secretary-Treasurer of Transport Workers Union Local 100 said, “If there was asbestos in MTA Chairman Pat Foye’s office, or anywhere else in the MTA’s high-rise headquarters, you can be damn sure they’d get it out of there – quickly. The MTA wants to cut corners on worker safety, but we’re going to fight them just like we’re fighting against their bus cuts here in Brooklyn.” 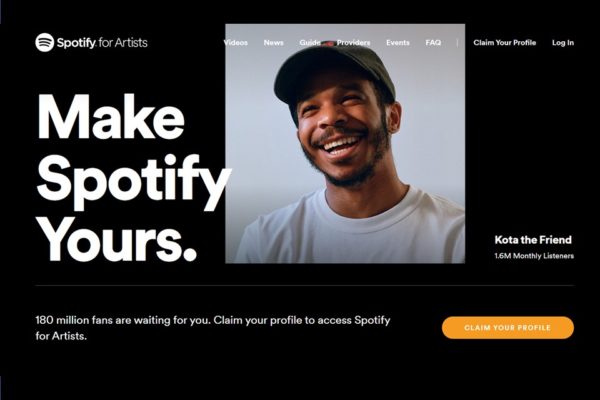 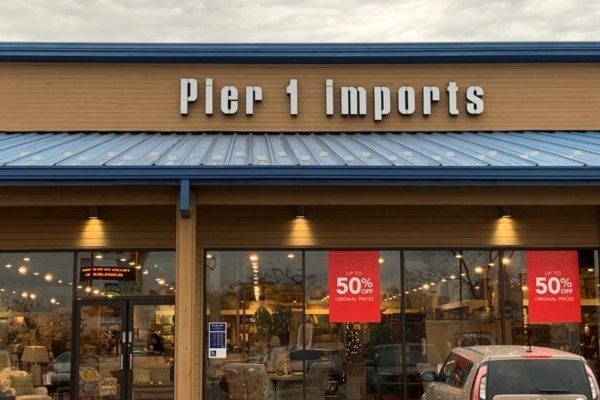 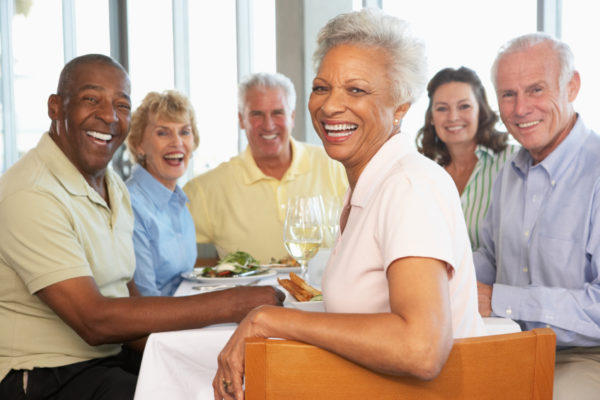 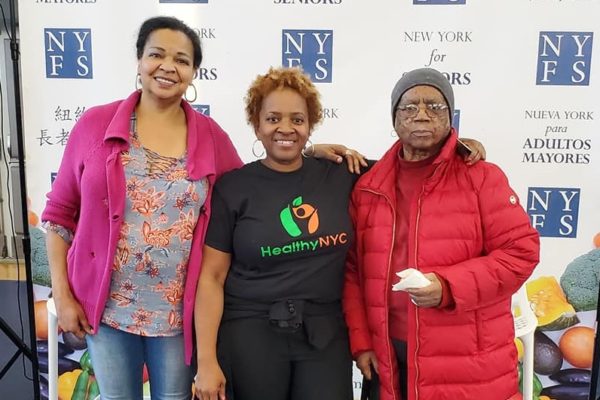 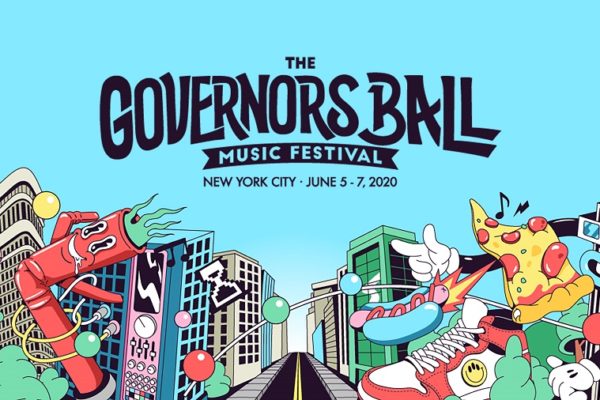 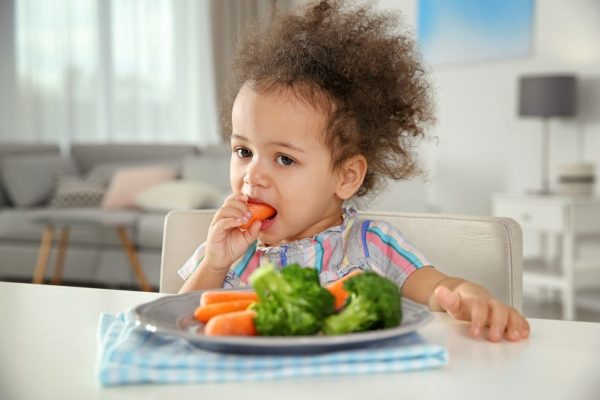 Getting Your Picky Eater To Try Vegetables and Other Healthy Foods 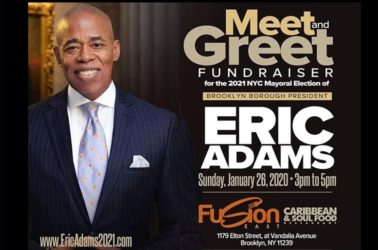 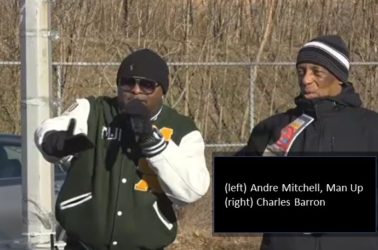 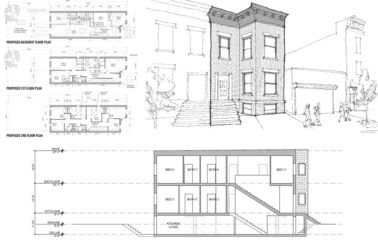 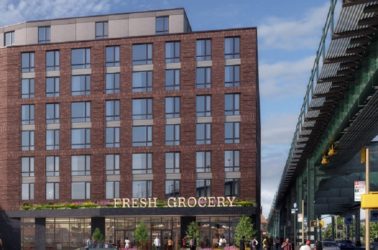