ENY Re Zoning Brings $16.75 Million Sale of Mixed Use Property 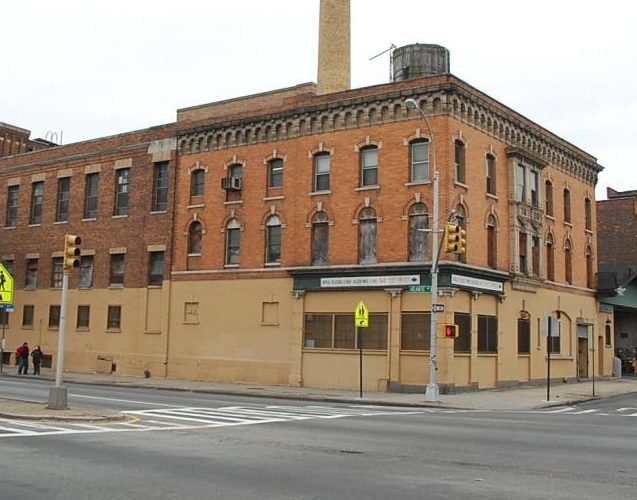 East New York has been re-zoned, and the immediate result is a record sale of 2840 Atlantic Avenue, for $16.75 million, which includes the buildings that were once home to Empire State Dairy and Borden’s Dairy Factory.

As per Real Estate Weekly, “This was the largest, most significant sale in East New York since the rezoning of Atlantic Avenue, which has addressed the affordable housing shortage and is helping to reshape this area of Brooklyn,” said Eli Klapper, of CBRE, the company that brokered the deal.

The property was purchased by the NYC Housing Partnership, a city-authorized administrative agent for affordable housing, which plans to build a 14 story mixed use development.

LSC Development purchased the property for $11 million last year, immediately after the city re-zoned East New York, which gives them a $5 million profit in just one year.

Watch for more sales and purchases in East New York, in the upcoming months and years.

Previous PostDeadline To Nominate Your Favorite Teacher for 2019 Big Apple Awards is Nov 26, 2018

Next PostAudio Editing with Audition At The New Lots Library On Wed, Oct 17th!