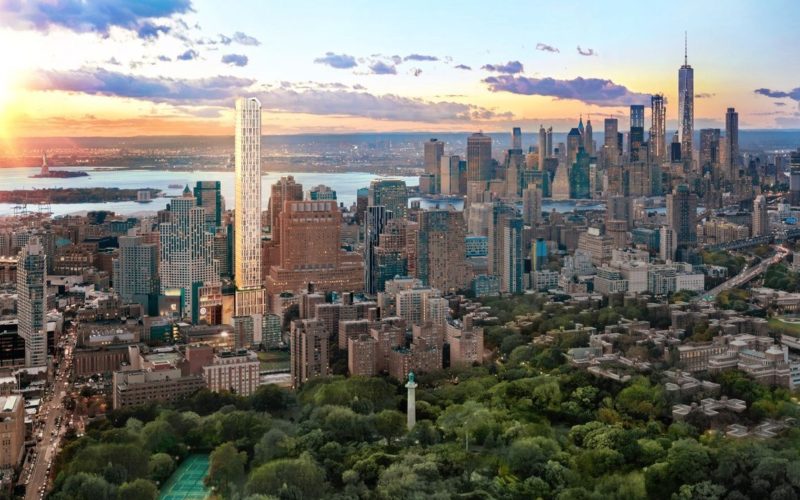 Standing 720 feet high with 68 stories, Brooklyn’s newest sprawling development can be found in the heart of downtown. Developed by Extell, Brooklyn Point will offer 468 luxury units.  Architectural firm Kohn Pederson Fox and Katherine Newman are credited for the futuristic design.

Here’s the kicker, the building will not be able to be touted as the tallest building for much longer, as JDS Development Group is expected to erect 93 Dekalb Avenue, which is slated to reach 1,066 feet.

Flatbush Avenue has seen a tremendous transformation in such a short amount of time that it makes you wonder how much longer can this boom last.

The apartment mix will include studios to three bedrooms starting from $850K, with an average price of just over $1.4M.

Most notably, the building will feature over 40,000 square feet of amenities, which include a salt-water pool, rock climbing course, health club studios, sports courts, outdoor movie screening space, and spas. The roof features the highest residential infinity pool in the Western Hemisphere.

Previous PostHealthyNYC Tip of the Week; Burgers & Chips Are Among the World's Biggest Killers 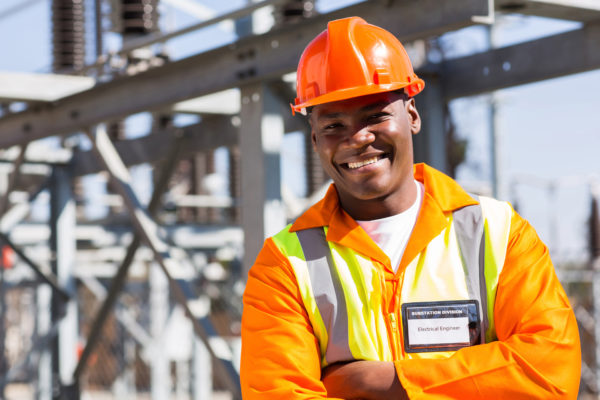 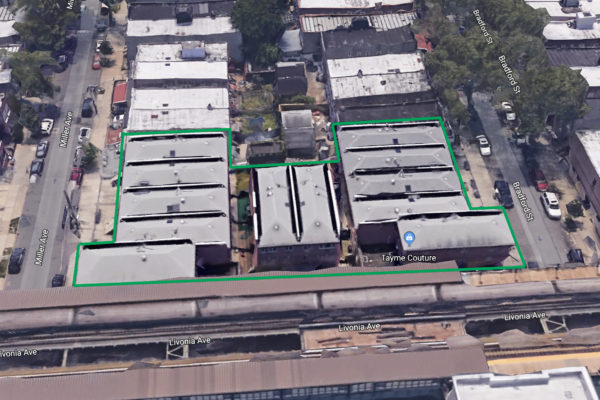 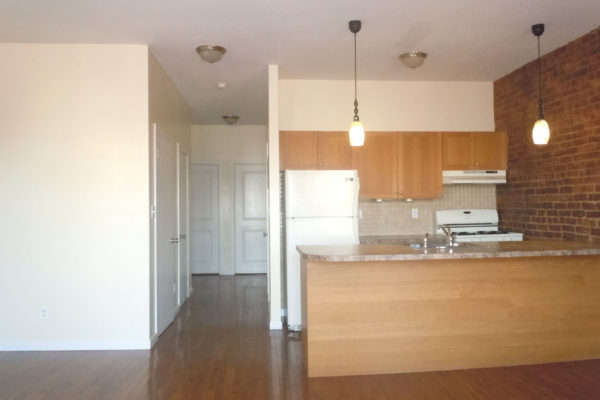 Check Out This 2 Bedroom Rental On Dekalb Avenue For Under $3,000! 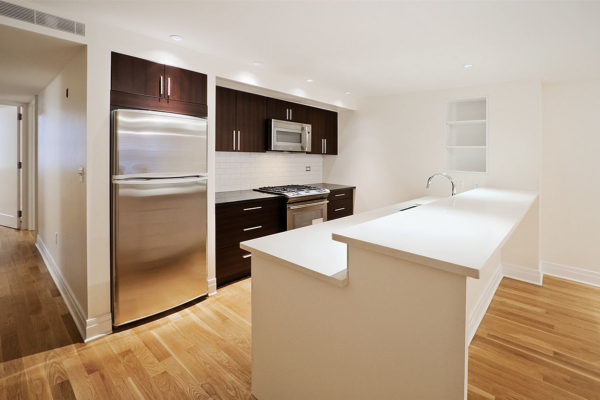 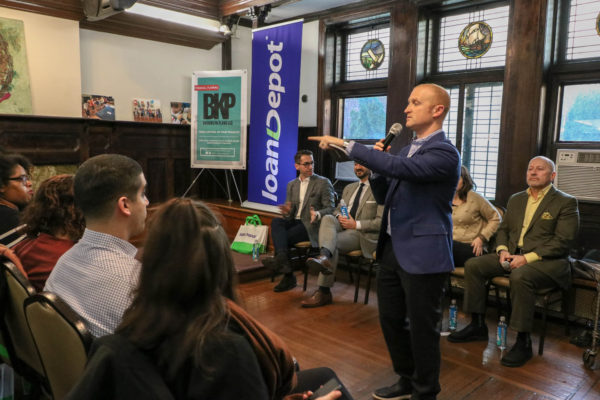 Townhouses 101: What You Need to Know About Buying and Owning a House in Brooklyn 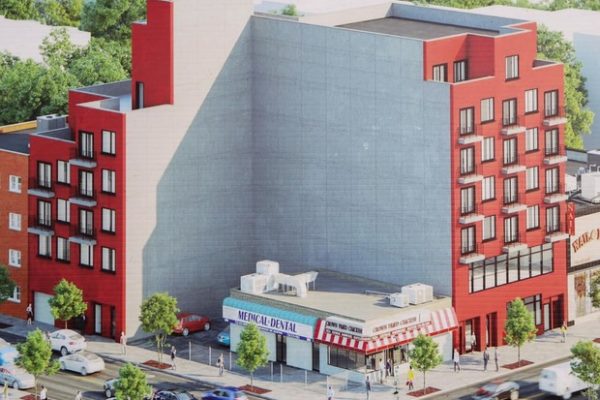