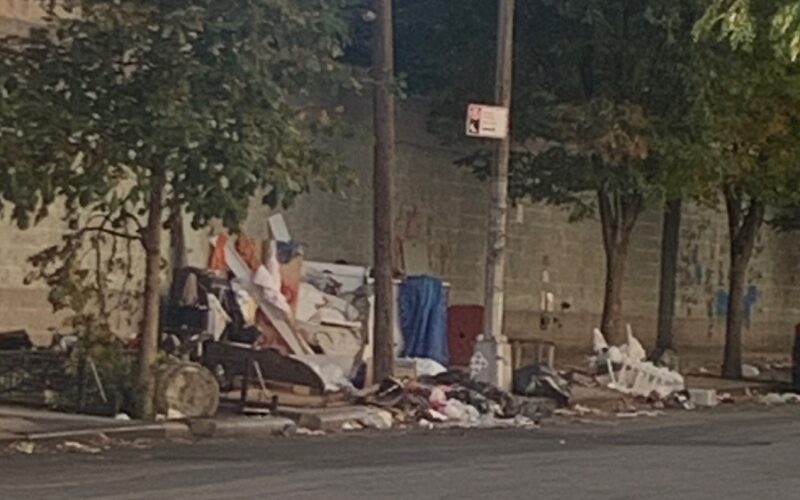 I wrote an OpEd that was published on EastNewYork.com over a year ago about the growing number of hotel shelters that had been popping up throughout East New York, but unfortunately the shelters continue to pop up. Now, in the same area where there are at least 6 hotel shelters there seems to be a mini tent city of homeless individuals growing. The section that I am talking about is the stretch of blocks in and around Georgia Ave. and Belmont Ave.

I drive down the block daily on my way to work. The block is heavy with traffic because it is a thoroughfare to get to Atlantic Ave. The area looks like a true tent city, which I have not seen in any other part of New York City. The situation is getting worse week by week. If I can see what is going on I’m sure the elected officials and Community Board 5 members are also aware of the situation. There are middle schools and high schools in the area, which means students find themselves walking down these blocks.

Besides the tent city setup, there’s prostitution and garbage literally lining the street and sidewalk for the full length of the block. There has to be something that can be done about the growing homeless population in East New York, as well as the garbage that makes the area look like the neighborhood is back in the 70’s. We are going into the year 2022 but we are living in conditions that we saw 50 years ago. This is insane. Two weeks ago I saw a grown woman on that street with nothing on but what looked like a diaper, at 8:30am, which is the time when students are on their way to school.

I am pleading with elected officials and the Community Board to please take care of this situation. We are paying taxes that should include sanitation as well as services to get homeless individuals off the streets and into permanent housing with proper social services. It’s only going to get worse if the situation is not addressed. The community is going backwards.

Thanks to EastNewYork.com for publishing and allowing me to vent.

Previous PostKids Ages 5-11 are now eligible for the COVID Vaccines and Here's what parents need to know. 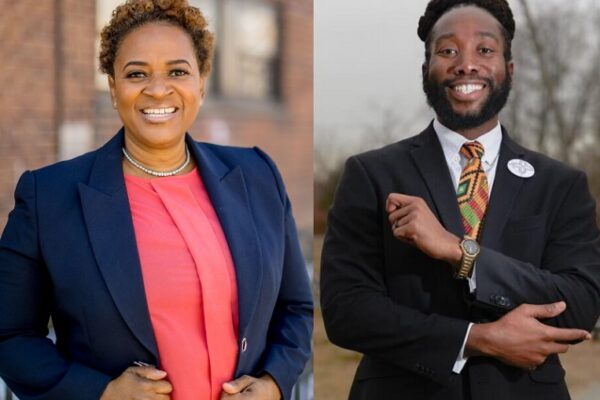 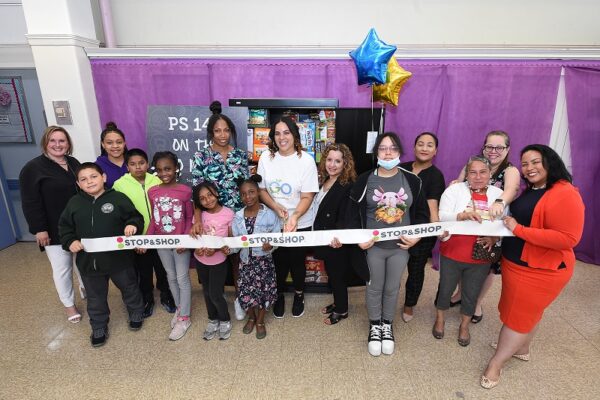 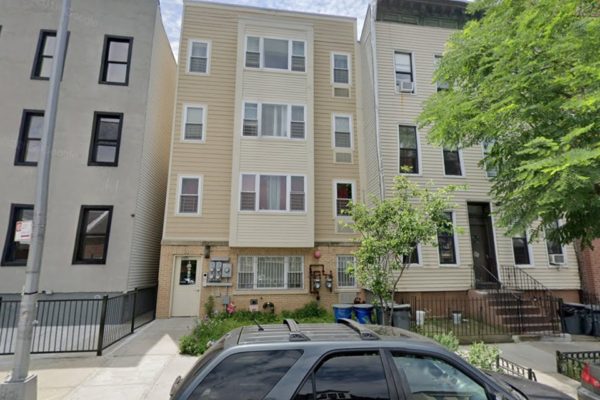 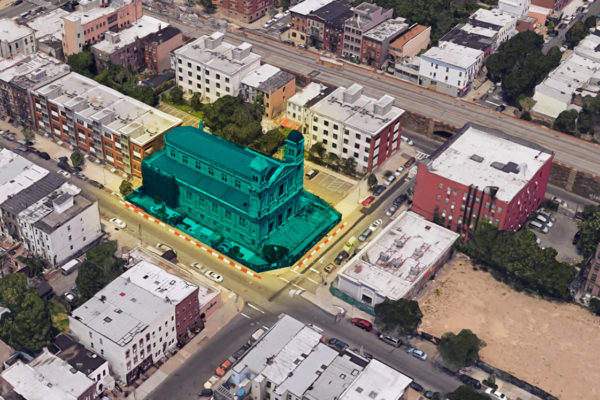