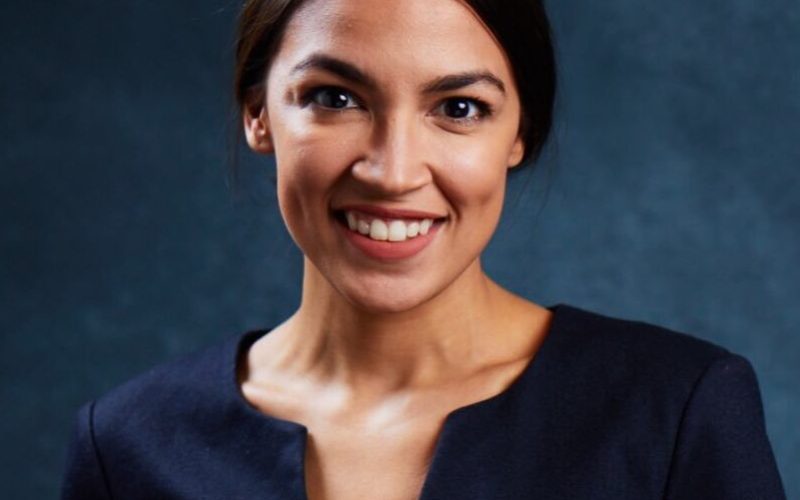 Alexandrai Ocasio-Cortez, a 28 year old Bernie Sanders organizer, stunned the democratic machine and Joseph Crowley, the 10 term Queens Congressman, as she defeated Crowley in the Queens Congressional primary.  This was Ocasio’s first run at political office, and it should be a message to all democrats that the “machine” is weak. Newcomers like Ocasio are what the democratic party needs if they want to defeat Trump in the next Presidential race. Continued support of long time incumbents like Crowley is a failing recipe, and this win is proof that the people want change. Crowley outspent Ocasio by a ratio of 10 to 1.

According to CNN “this was the first time in 14 years a member of his own party has attempted to unseat Crowley, who chairs the Queens County Democrats. His defeat marks a potential sea change in the broader sphere of liberal politics”.

In typical old time political fashion, Crowley skipped out on a debate with Ocasio, and instead sent former councilwoman Annabel Palma, in his place.  Obviously the people responded to the disrespect by voting the Queens Democratic Chair out of office.