Affordable Rental Housing in Greenpoint Brooklyn Gets Capital From Pembrook 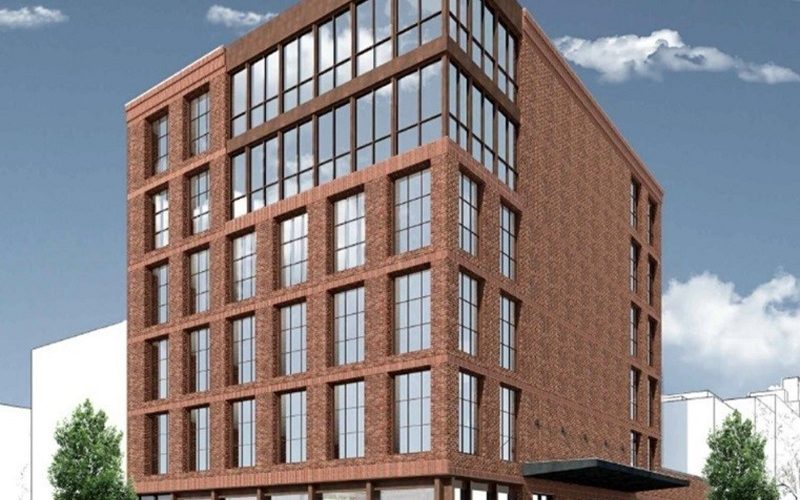 Pembrook previously closed a $6.2 million first mortgage loan for the project in March of 2017. The sponsor, a repeat Pembrook borrower comprised of multiple developers with a strong track record of developing similar property types in the area, began construction on a six-story apartment building on an infill site.  However, when the City of New York later announced its new Affordable New York tax abatement program, the borrower temporarily halted construction and applied for an abatement in exchange for the construction of four additional inclusionary housing units. This additional $2.256 million loan Pembrook is providing will fund the construction of these additional apartments. The new loan will fund the construction of four additional workforce housing apartments at the property targeting individuals or household up to 80% AMI, while agreeing to restrict three additional units to 130% AMI.

“We are pleased to provide the additional funding the sponsor needed to complete this exciting project and we expect great interest in this property given its location and amenities, upon completion,” said Stuart J. Boesky, CEO of Pembrook.  “Supporting market-rate housing remains an important issue for Pembrook, so it’s gratifying to know that this project will provide local Greenpoint residents with access to new, high-quality affordable apartment units in addition to new retail options when it’s introduced to the market.”

The sponsor plans to now resume construction on the project and a completion date has been scheduled for 2018. The project will be built to LEED green building standards, and the developers have included plans for a public art installation on the exterior of the building, to be designed by a local artist. There will be 9 parking spaces and bike storage. The construction site is located at the corner of West Street and India Streets, strategically near the G subway line.

The property is well-located with a water taxi to Manhattan just a block away, along with a new greenway that will stretch along the waterfront to the Brooklyn Bridge Park.  Retail and entertainment options have blossomed in this neighborhood, and there is a strong local artisan community.

The Greenpoint neighborhood has also undergone a rezoning which has boosted the development landscape, adding new projects ranging from small-lot construction to gleaming skyscrapers. Its robust residential development has also created opportunities for tenants priced of out nearby Williamsburg, and positions the population in this busy submarket to surge.

Pembrook is a real estate investment manager that provides financing throughout the capital structure.  The firm has originated or participated in investments totaling over $1 billion since it began investing in 2007.