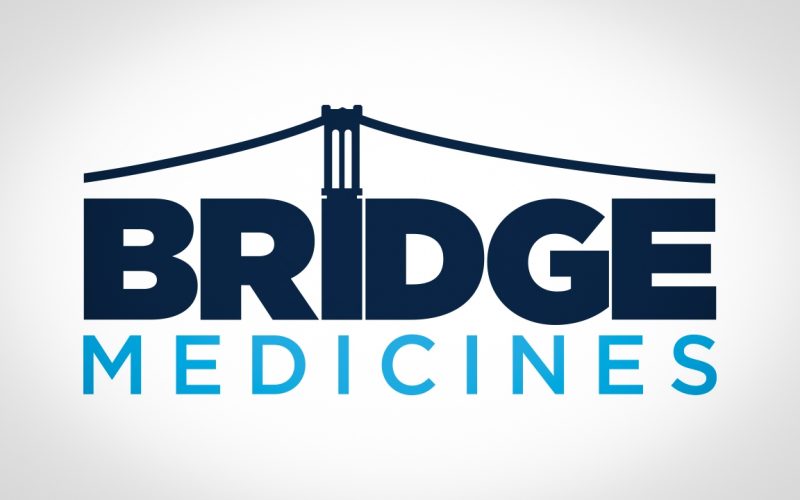 New York, NY – Bridge Medicines, a pioneering drug discovery company focused on advancing promising early technologies from concept to clinic, announced today the appointment of William J. Polvino, M.D., as Chief Executive Officer (CEO). In conjunction, Kathleen Metters, Ph.D., who served as the interim CEO upon the establishment of Bridge Medicines in October 2016, will continue to have an operating role within Bridge Medicines, and will Chair the Scientific Advisory Board. Carl S. Goldfischer, managing director of Bay City Capital and executive chairman of Bridge Medicines, remarked, “As an entrepreneur and executive of exceptional skill, Bill is ideally equipped to lead Bridge Medicines as the company embarks on its mission. We look forward to benefiting from Bill’s expertise as Bridge Medicines seeks to harness the combined strengths of academic discovery and industrial know-how to change the paradigm of drug development and help to transform New York into one of the world’s leading biotechnology hubs.”

Dr. Polvino commented, “Bridge Medicines is in an honored position to work with some of the world’s most renowned scientists and institutions. It is a privilege to take their groundbreaking work forward for the benefit of patients. As CEO, I will work closely with our esteemed partners to ensure the company succeeds in its mission of accelerating the transition of promising projects into the clinic.”

Dr. Polvino is a pharmaceutical entrepreneur with more than 26 years of experience in the pharmaceutical and healthcare arena. Most recently, Dr. Polvino was president and chief executive officer of Veloxis Pharmaceuticals A/S (NASDAQ: VELO), a public biotechnology company that deploys proprietary formulation technology to develop and commercialize innovative oral drug products. Prior to Veloxis, Dr. Polvino held positions at Helsinn Therapeutics (formerly Sapphire Therapeutics), where he also served as the company’s president and CEO. During his tenure at Helsinn, he advanced novel in-licensed, preclinical stage, new chemical entities into late-stage clinical development and registration in the supportive oncology space. Dr. Polvino has also held executive and senior-level positions in drug development at Merck, Wyeth and Theravance.

Dr. Polvino earned a medical degree from Rutgers Medical School and a B.S. in Biology from Boston College. He was also a fellow in clinical pharmacology at the National Institutes of Health and trained in internal medicine at Massachusetts General Hospital.

Next PostBrooklyn Retail Strikes Hot in Winter 2017 Despite National Chill