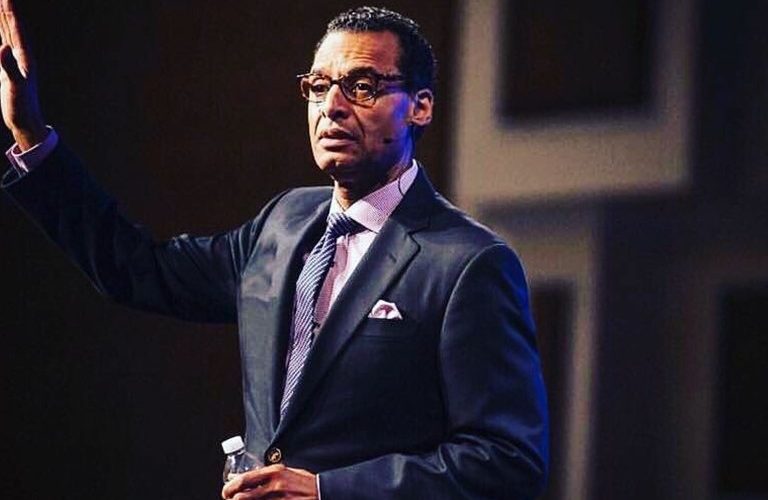 Below is the pastor’s official statement.

In a social and political climate such as ours, it often takes a gathering of unlikely individuals to shape the future of our nation on issues of faith and inner city initiatives.  I was willing to be one of those unlikely individuals, and that is why I agreed to serve on the President’s Evangelical Advisory Board. However, it became obvious that there was a deepening conflict in values between myself and the administration.  I quietly stepped away from my involvement with the Board several months ago, and submitted my letter of formal resignation as of Tues. Aug. 15, 2017.

I am always grateful and honored by an opportunity to serve my country.