Most Expensive Apartment In NYC Purchased by Tech Billionaire 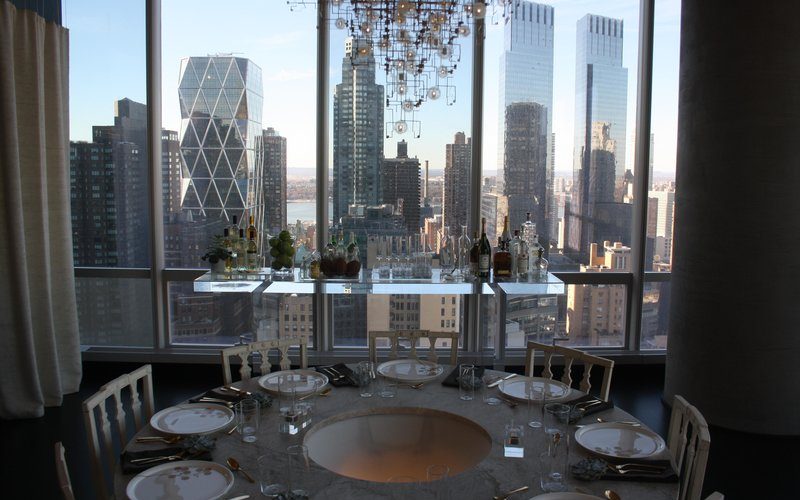 Dell Technologies founder and chief executive Michael Dell paid more than $100 million for a Manhattan penthouse, the most expensive home ever sold in New York City, according to The Wall Street Journal.

The deal for the nearly 11,000-square-foot apartment in One57, a 1,000-foot tower just south of Central Park, closed in 2014, but the buyer’s identity was unknown until this week. The $100.47 million sale may have set a record, but the residence only cost Dell about 0.4% of his fortune. Forbes pegs the Austin-based CEO’s net worth at over $23.3 billion.

Wondering what a record-setting New York City purchase entails? According to BusinessInsider, the six-bedroom, six bathroom penthouse, which is situated on the 89th and 90th floors, has two powder rooms, a steam room and 23-foot floor-to-ceiling windows. Additionally, One57’s residents have access to a pool, theater, gym and library on an amenities floor.

Next PostNew York Men Urged To Get Screened For Colon Cancer