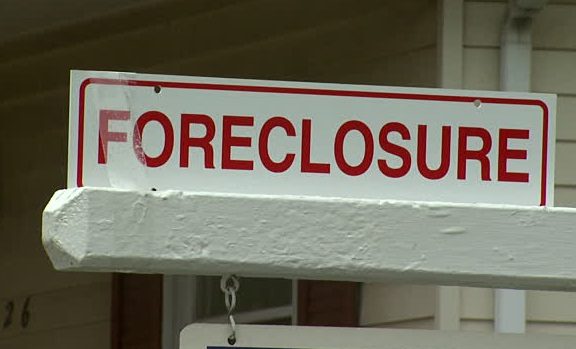 827 homes were scheduled to be auctioned in Brooklyn during 2017, double the number recorded in 2016 and the highest in the past decade. The previous record dates from 2008 when foreclosure cases peaked across the city and Brooklyn had 460 homes scheduled. The highest concentration of foreclosed homes is located in the eastern part of the borough, with zip code 11236 in Canarsie logging 113 new cases. Neighboring zip codes 11208 (East New York) and 11234 (Canarsie) follow with 94 and 86 cases, respectively.

If you are having a problem with making your mortgage payments or you are facing foreclosure, go to the NY State Department of Financial Services to get help.   – http://www.dfs.ny.gov/consumer/mortg.htm 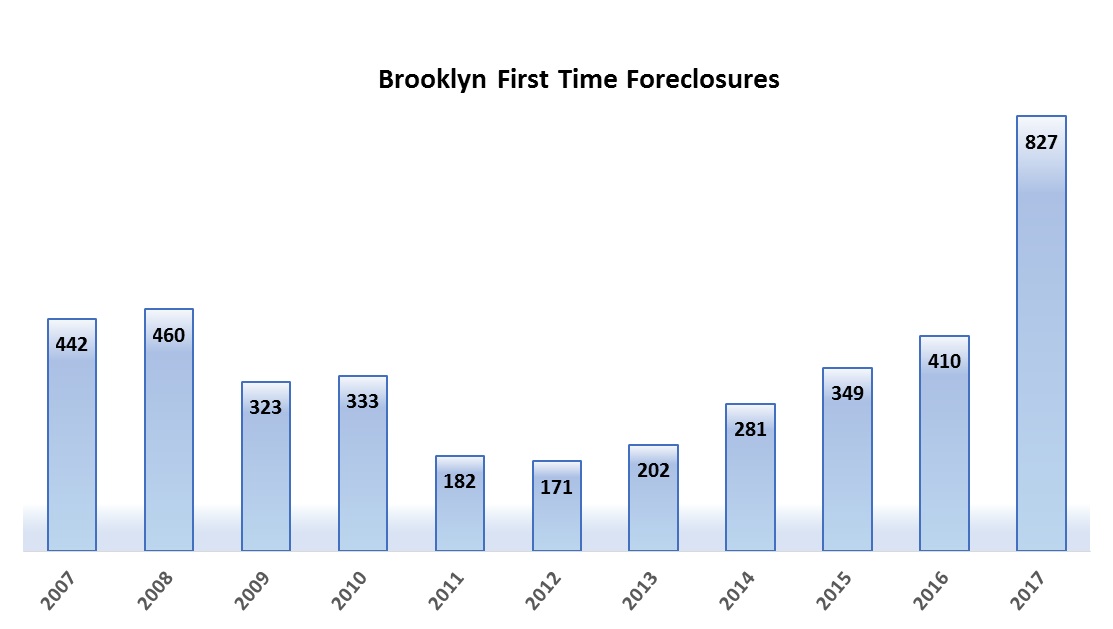 Next PostKEVIN GATES HAS BEEN RELEASED FROM PRISON