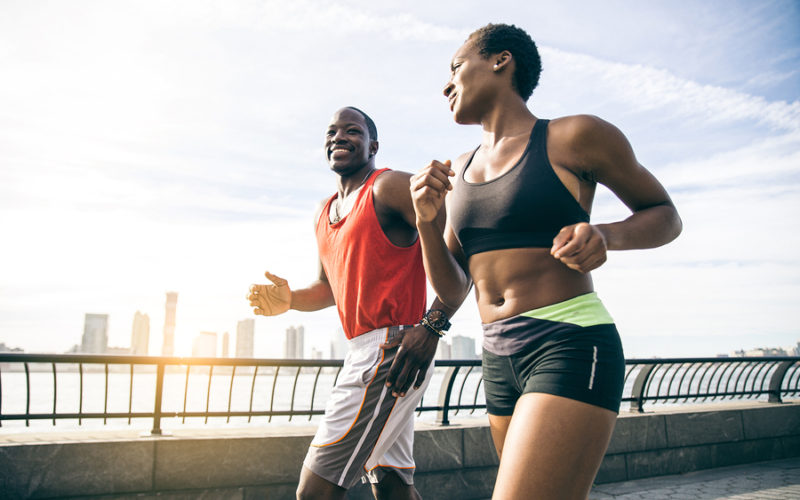 What is physical activity?

Physical activity is defined as any movement that uses skeletal muscles and requires more energy than does resting. Physical activity can include working, exercising, performing household chores, and leisure-time activities such as walking, tennis, hiking, bicycling, and swimming.

Physical activity is essential for people to maintain a balance between the number of calories consumed and the number of calories used. Consistently expending fewer calories than are consumed leads to obesity, which scientists have convincingly linked to increased risks of 13 different cancers (1). Additionally, evidence indicates that physical activity may reduce the risks of several cancers through other mechanisms, independent of its effect on obesity.

What is known about the relationship between physical activity and cancer risk?

There is substantial evidence that higher levels of physical activity are linked to lower risks of several cancers (2).

How might physical activity be linked to reduced risks of cancer?

Exercise has a number of biological effects on the body, some of which have been proposed to explain associations with specific cancers, including:

Besides physical activity, it is very important to get screened for colon cancer.  Contact Brooklyn Borough President Eric Adams’ office, and they will work with you to schedule an appointment for a screening with one of their partner medical centers in Brooklyn. Contact the Borough President’s office at (718) 802-3847.

Previous Post3K For All Applications Are Available Now for Harlem, South Bronx, Brooklyn and Queens