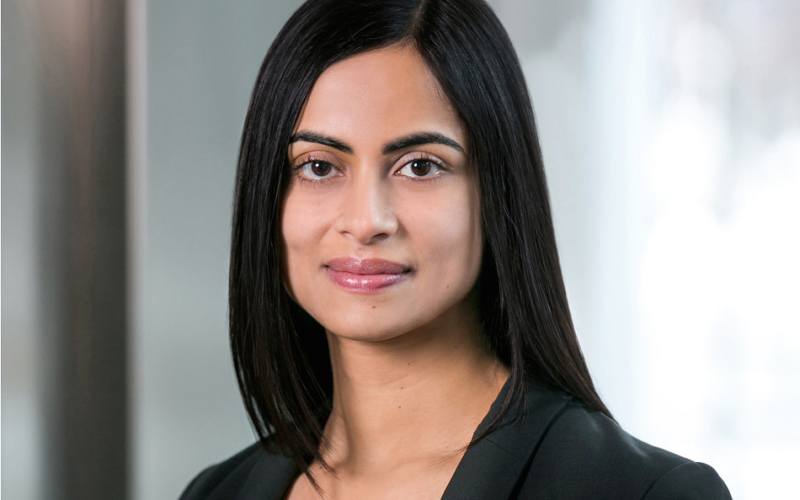 GM now has two women running the show, with Suryadevara as CFO and Mary Barra as CEO.

A pair of men round out the c-suite team: Mark Reuss as Vice-President and product guru; and Dan Ammann as President and in-house futurist, pursuing new business opportunities such as the Cruise self-driving car program.

Wall Street will get its first chance to hear from Barra and Suryadevara after September 1, when Stevens officially relinquishes his CFO duties; he got the job in 2014 at about the same time that Barra became the first woman become CEO of a major automaker. He’ll ride off into the sunset after 40 years with the General.

GM’s executive leadership is an impressive reversal from the pre-bankruptcy company – and quite different from almost every other automaker currently in business. Crosstown rival Ford is the closest to GM in terms of gender balance at the top, with Marcy Klevorn overseeing the company’s mobility efforts.

Fiat Chrysler Automobiles is all-male at the top, as is the VW Group, Daimler (Mercedes-Benz’s parent), and Toyota. There are plenty of women with critical jobs at car companies, but the absolute pinnacle has been difficult to conquer (Marina von Neumann Whitman, the daughter of legendary mathematician John von Neumann, as for a time a GM president).