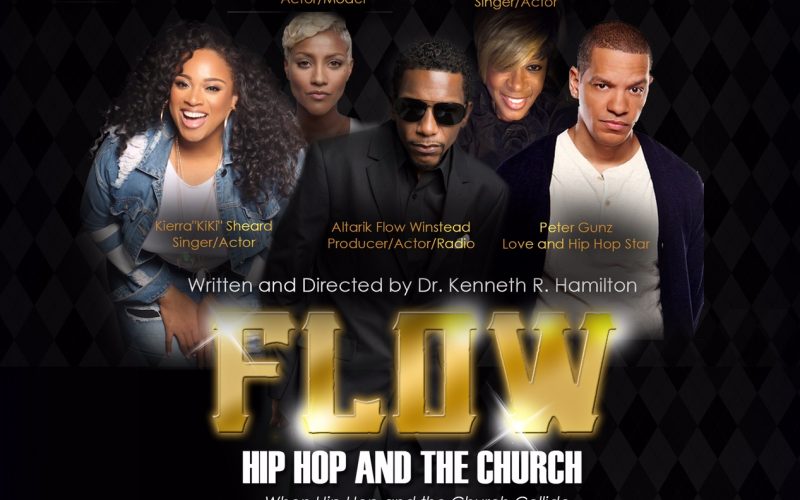 The Stage Play “FLOW Hip Hop and the Church”

“Flow Hip Hop and the Church,” featuring Grammy Nominated gospel sensation Kierra Sheared, and Love and Hip Hop Realty Star Peter Gunz, Singing Sensation Valarie Adams and Hip Hop Artist Altarik “Flow” Winstead are in the hit stage play called “FLOW”.  Peter Gunz plays Trent an entertainment executive looking for the next big hip-hop star.  He is introduced to Flow by singing sensation Dani Rice played by actor/model, Jenaya Faulkner. Flow, an aspiring hip-hop artist gets caught in his mother’s deception as he attempts to follow his dreams as a Hip Hop artist.  His mother, Pastor Claire, played by Valarie Adams, has a past, which contributes to an unimaginable climax as she asks her son Flow to choose between the Hip-Hop world and the church. You don’t want to miss this play written and directed by Dr. Kenneth R. Hamilton during a limited New York engagement. 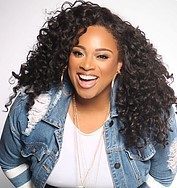 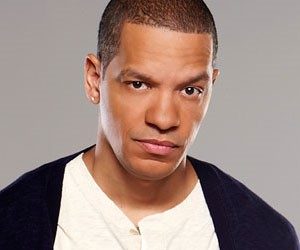 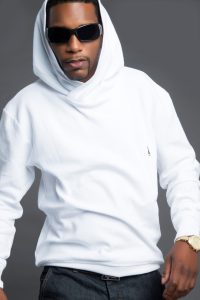 Starring as “Flow” Altarik Winstead is a rising music producer and hip-hop artist and radio host.  He has worked along side singing sensation Valarie Adams, Angie Stone, Al B. Sure and Peter Gunz.  His credits include work on Get Rich or Die Trying. This is his first major production in a starring role.

To learn more about FLOW Hip Hop and the Church visit to www.flowtheplay.com

Playwright  Dr. Kenneth R. Hamilton is the writer and director of Flow Hip-Hop and The Church.  Dr. Hamilton has written and directed previous plays, Before the Walk and After the Walk, featuring Kelly Price.  Flow is Dr. Hamilton’s 3rd major stage production.

Debut Management, LLC is a talent management and production company that represents models, actors, musicians, writers, etc. We are members of the National Conference of Personal Managers.