IGGY AZALEA HAS A NEW SINGLE ON THE WAY FEATURING QUAVO 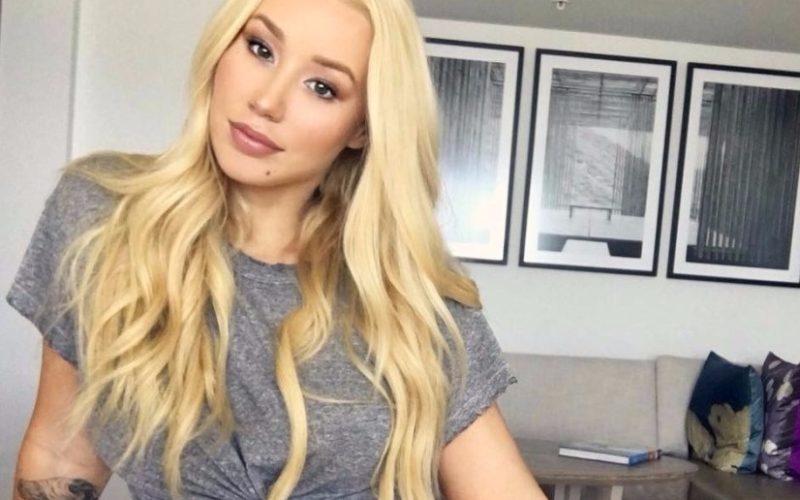 “It seems like Iggy Azalea is finally getting through to her label, as she announced on social media Wednesday that she’ll be releasing new music soon. The Grammy-nominated rapper posted the artwork to her next single, “Savior,” which has a feature from Migos’ Quavo. Based on the caption, the track is scheduled to be released February 2.”

Next PostFOR KIDS: Movies At The Brownsville Public Library On February 3rd