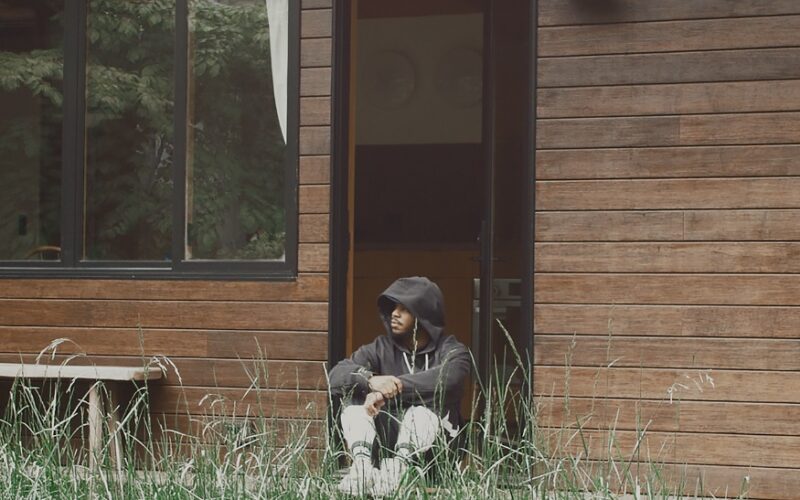 Kota the Friend’s Lyrics To GO series is back, with Volume 4. The Lyrics to GO format has redefined the landscape of independent hip-hop through its crisp lyricism and clean visuals. Positivity, self-growth, independence, and the importance of family are all themes that Kota holds dear and expresses with clarity and distinction on LTGv4.

Kota stated, “Lyrics to GO Vol. 4 is the 4th installment of the ‘Lyrics to GO’ album series. This project is about pushing through adversity and embracing a winner’s attitude. It’s also about making peace and accepting the realities of life. This is something that we all have to work on.”

The simplest ideas are often the most impactful. And as Kota’s style and sound continue to evolve, Lyrics to GO Vol. 4 shows that the series is growing with him.

LTGv4 includes part two of his popular song, SHE, as well as songs like FIDDLE LEAF, LIFE LESSONS, VULTURES and more.

Kota stated that he will release an Official Video for each song over the next 10 weeks, starting with FIDDLE LEAF, which dropped at midnight on January 18th. You can listen to the full album on any Music Platform (Spotify, Amazon Music, Apple Music, YouTube, etc.