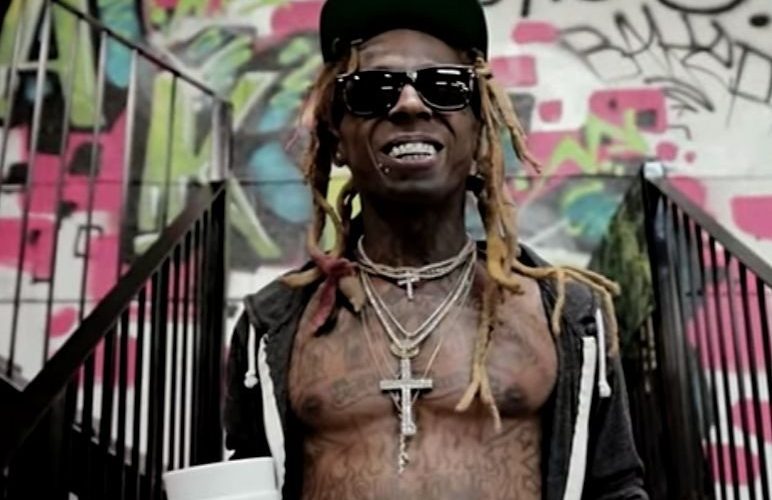 “Lil Wayne finally announced the release date for his nearly mythical album, Tha Carter V. After years of being held up in red tape, the project will arrive on September 27, which also happens to be Weezy’s birthday.

Wayne confirmed the news in a video he posted to his social media accounts on Tuesday (September 25). He began by addressing the confusion over the release date. Many people thought the project was arriving on September 21.”

Next PostOpen House 2018 At The New Lots Library On Saturday, September 29th!