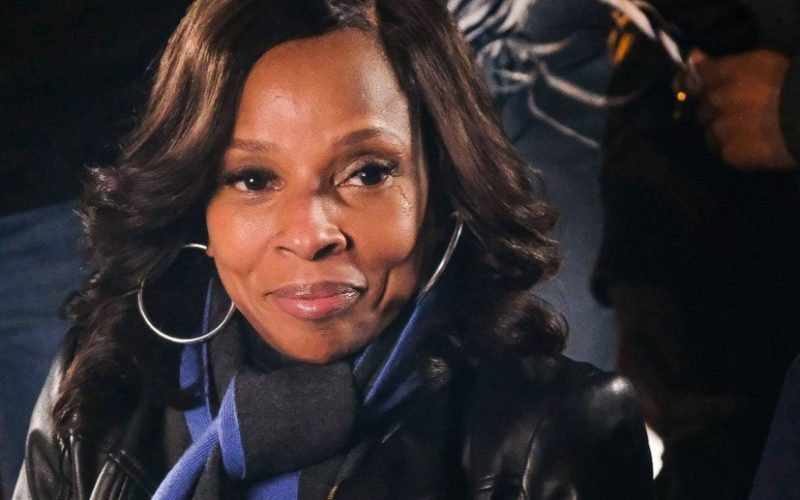 “Mary J. Blige has been given a role in the third season of MTV’s limited Scream series. According to a press release, Queen Latifah’s Flavor Unit Entertainment will executive produce.

Click here to read the rest of the article via hiphopdx.com! 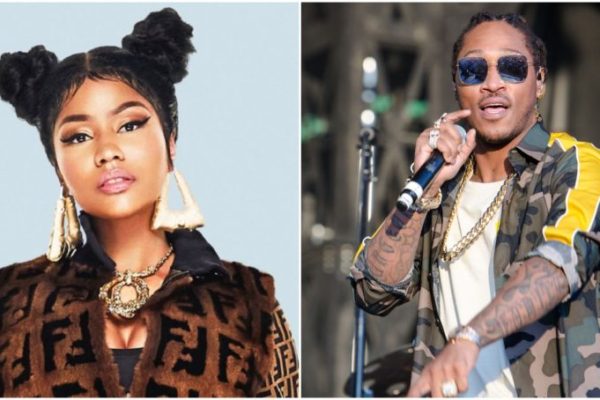 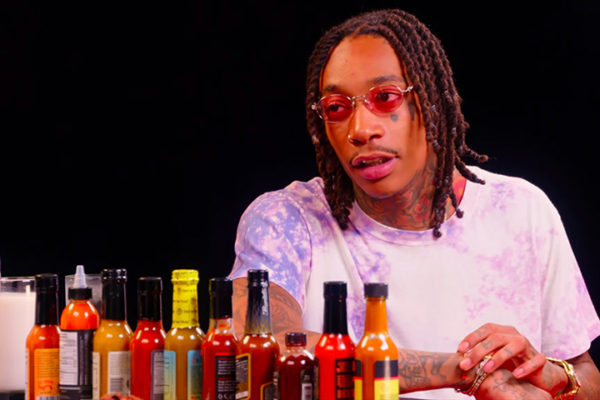 (VIDEO) Wiz Khalifa Gets Smoked Out By Spicy Wings | Hot Ones 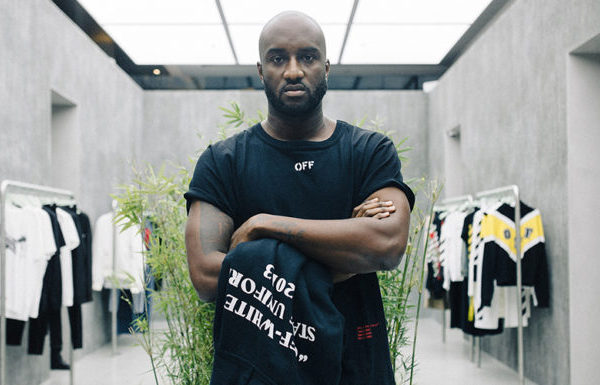 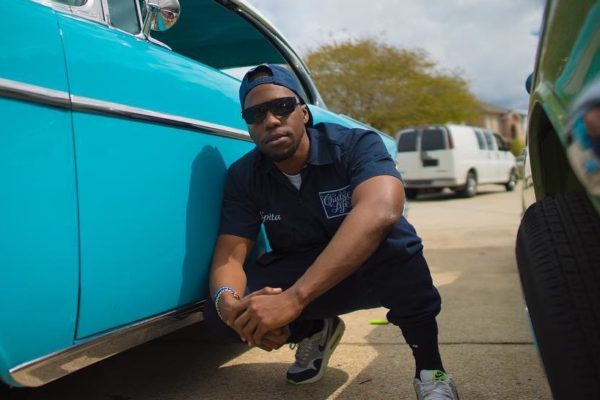 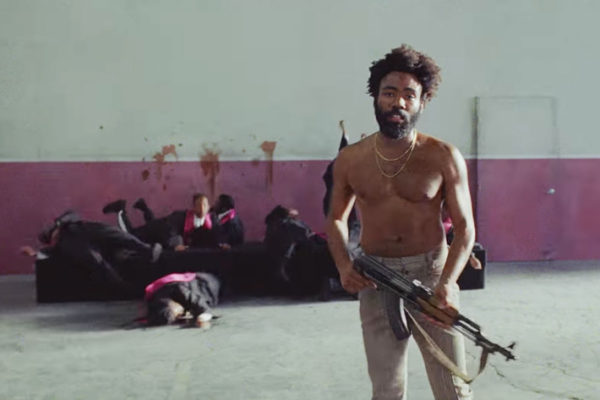