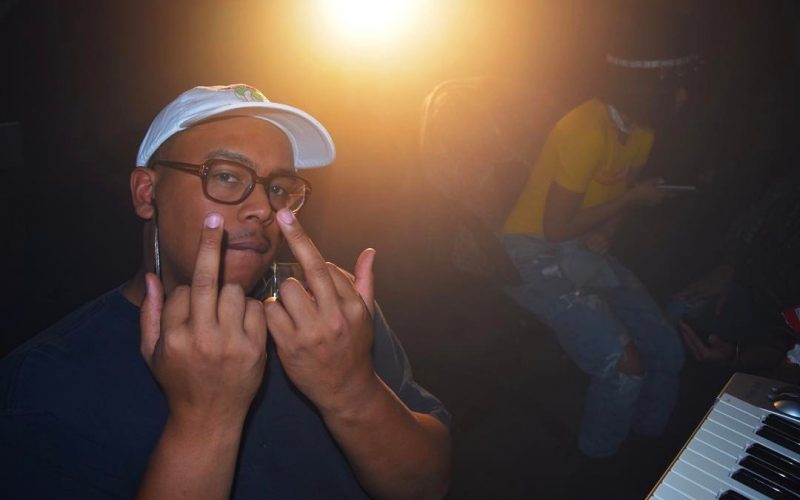 HIghChairs  (BJ Hyde & Peter Parker) just released a new video for their track “Out Your Dress” featuring SincerelyADHD. The track has a trippy and sexy vibe to it, and the video is definitely giving off party boy yet nonchalant vibes as the two rap about chicks that wanna smash them and vice versa. This catchy yet braggadocious track is definitely going to set the vibe at tons of college parties this fall semester!

HIghChairs released an Ep entitled  The Very Best Of HIghChairs  which can be streamed on Apple Music, Tidal, Spotify, Google Play, iTunes, Amazon, Deezer & SoundCloud.
Enjoy the video and check out their social media links below! 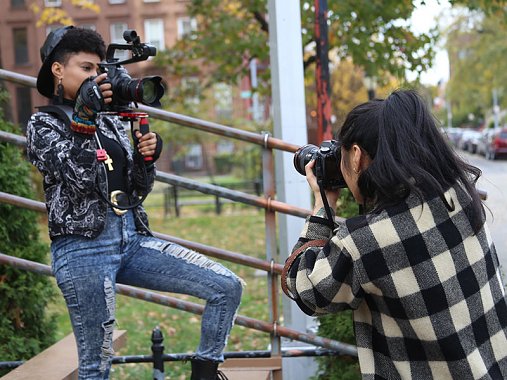