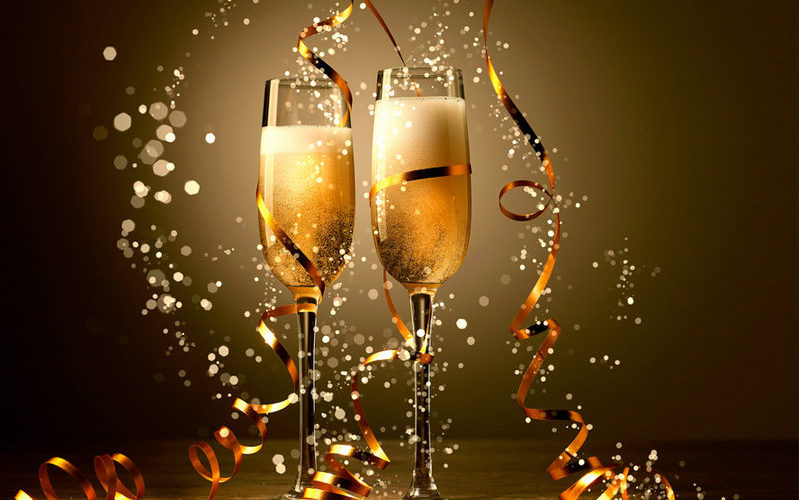 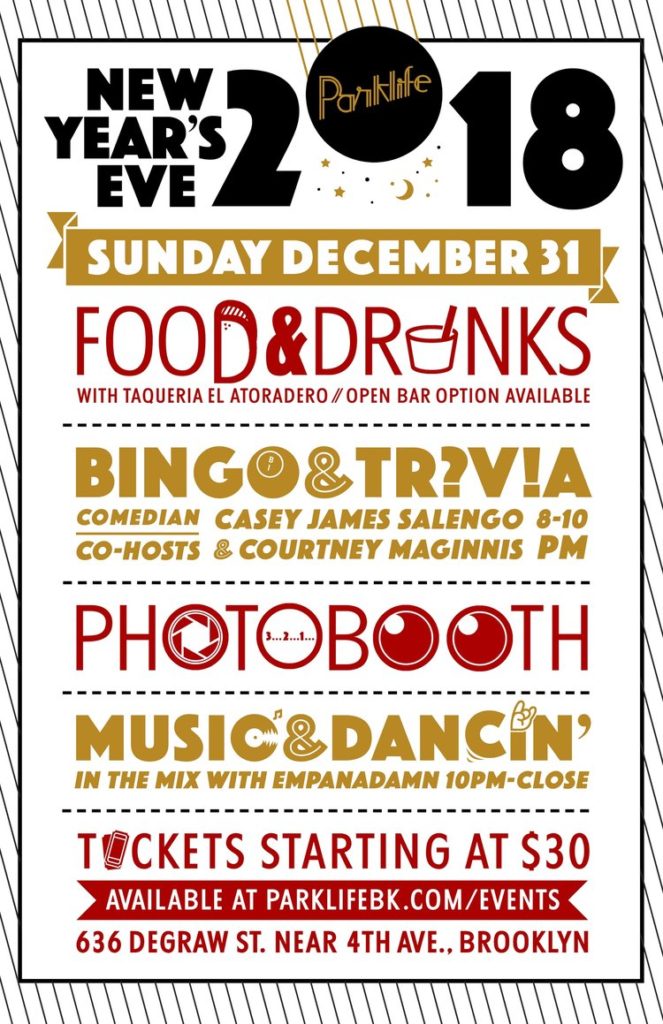 “Bid 2017 farewell with a night of booze, tacos, bingo, and tunes at Parklife! Bingo from 8 to 10 p.m., co-hosted by comedians Casey James Salengo (Comedy Central) and Courtney Maginnis (Brooklyn Comedy Festival) with some 2017 specific games and trivia between rounds.

From 10 p.m. until late they’ll have DJ empanadamn spinning the best of 2017 and more!

Other fun hightlights include a photo booth, drink specials, countdown and champagne toast at midnight and complimentary admission to littlefield’s afterparty at 1 a.m. to keep you dancing into 2018.” 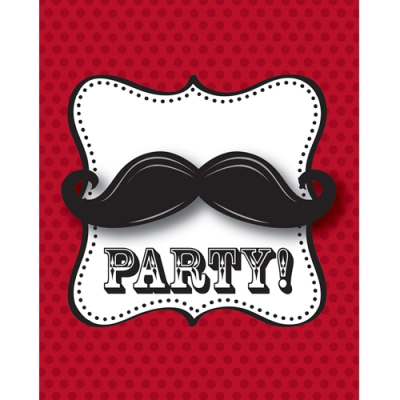 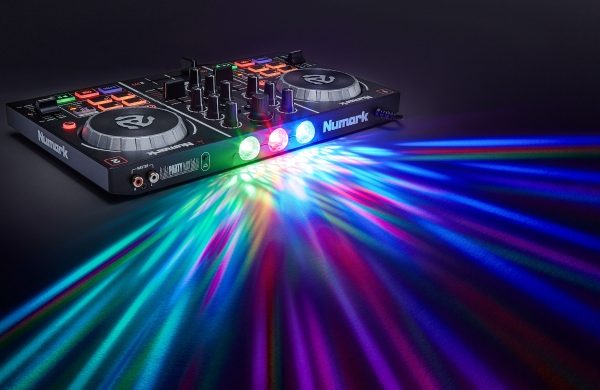 Party With DJ Tony For His Birthday On Friday, February 22nd At The Canarsie Adult Day Center!