New York Health Plan, CareConnect Will Be Shutting Down 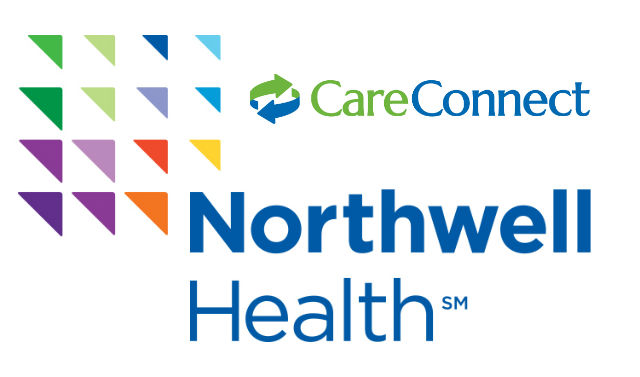 Below is the official statement from Northwell Health, owners of the CareConnect Health Plan, on why they will be shutting down the health plan.

As an early adopter of population health strategies, Northwell Health has moved aggressively over the past decade to develop new, innovative approaches to organizing care delivery in ways that bring the highest value to patients, insurance payers, employers and other customers.  As a result, Northwell has negotiated a multitude of value-based insurance contracts that make the health system responsible for managing the care of more than 400,000 individuals, including 125,000 customers covered through its CareConnect Insurance Company.

While it remains committed to fortifying its population health capabilities to promote health and wellness, and ensure that patients, especially the chronically ill, get the right care at the right time, Northwell announced today it is winding down CareConnect and withdrawing from New York State’s insurance market over the next year.

“It has become increasingly clear that continuing the CareConnect health plan is financially unsustainable, given the failure of the federal government and Congress to correct regulatory flaws that have destabilized insurance markets and their refusal to honor promises of additional funding,” said Michael J. Dowling, Northwell’s president and chief executive officer.

CareConnect would have been profitable in 2017 if it were not for the $112 million it had to pay into the Affordable Care Act’s (ACA) risk-adjustment pool – amounting to about 44 percent of CareConnect’s 2016 revenue from its small-group health plan (businesses with 100 or fewer employees). CareConnect would be facing another risk-adjustment payment of more than $100 million in 2018 from its 2017 small-group revenue.

“I greatly appreciate the positive steps taken by the New York State Department of Financial Services (DFS) earlier this year to reduce the financial impact of the risk-adjustment program on CareConnect and other small insurers writing individual and small-group health policies.  However, the continuing uncertainty in Washington about the future of the ACA, intractable regulatory problems and the federal government’s broken promise of so-called `risk-corridor’ payments to insurers provide us with no viable path to profitability in the foreseeable future,” Mr. Dowling said.

The ACA’s risk-adjustment program was designed to prevent insurers from “cherry-picking” healthy customers who are less expensive to cover. It attempts to accomplish this by requiring carriers with particularly healthy customers to transfer money to carriers whose membership is relatively unhealthy. However, defects in the small-group program have resulted in New York’s smaller, more-innovative insurers like CareConnect to subsidize larger competitors, which have more in depth medical histories on their customers than start-ups that have been in business for less than four years.

Northwell will be submitting a withdrawal plan to DFS, but CareConnect operations will continue over the next year as the company works with its customers, businesses and others to help transfer policy holders to other health plans. Throughout the transition, CareConnect will continue to pay claims and serve members, patients and providers.  Many of CareConnect’s more than 200 employees will continue to have jobs during this transition period, and Northwell will assist them in trying to find other suitable positions within the health system.

“As much as we regret having to make this decision to withdraw from the market, I continue to believe in the strategy of CareConnect, population health and the benefits that come from value-based care,” Mr. Dowling said.

CareConnect was established in the fall of 2013 as New York State’s first provider-owned commercial insurance company. One of Northwell’s primary goals in creating the health plan was to align the health system’s clinical performance and outcomes with financial incentives that historically have benefitted insurance companies only – not providers who are on the front lines of delivering care and the patients they serve.

“CareConnect has delivered on its promise to offer consumers affordable access to excellent care,” Mr. Dowling said. “I am proud of what we have built and the value we bring to individuals and businesses.” In addition to the company’s significant enrollment, 96 percent of businesses that chose CareConnect in 2016 rated the company as either “excellent” or “good.”

Despite this setback, Mr. Dowling emphasized that CareConnect represents just one piece of Northwell’s comprehensive strategy to better manage the health of populations it serves throughout the region and slow the growth of health care costs. “The market challenges confronting us require that we continue to be bold in our thinking,” he said. “Moving forward on our population health journey, we will continue to explore new models of care delivery that will help us accomplish the triple aim of improving the patient experience and the health of our communities, and reducing the per capita cost of care.”