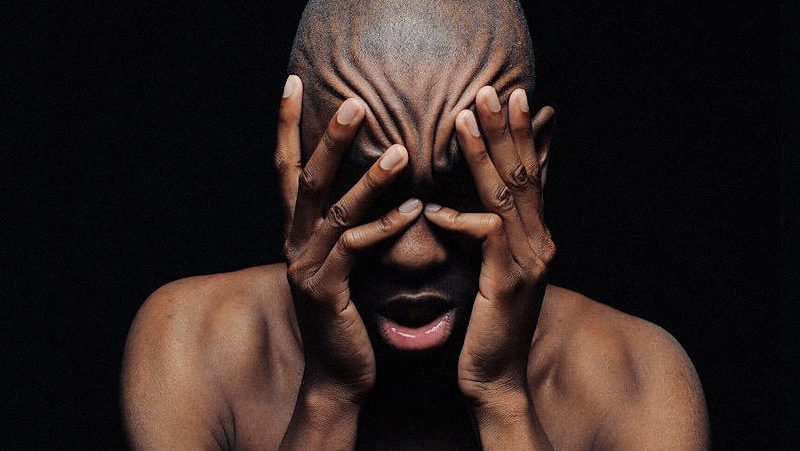 ANGST is the work that Sam considers to be his true introduction to the world. It was born out of a time of deep struggle for him:

“3 years ago, I felt like I was at my lowest point in life, and honestly, I thought I was going to die. In this moment of desperation, I would try to find anything to distract me from what was my reality. My anxiety at an all time high, I dove deep into my mind, drugs, and poisonous individuals.”

Sam’s taking an interesting turn with ANGST and it’s already gotten some really awesome behind the scene co-signs from artists like Black Milk and Big Sean, impresario Jonny Shipes, as well as global fashion icon Phillip Lim, who said it “embodied the presence of genius” on record. Sam was recently styled by Phillip designer for his 2017 New York Fashion Week show, where he was seated alongside Diplo and Aluna George.

Sam has been making a lot of waves in the Detroit underground rap world. With 200+ people at his EP release in Detroit last week, the 21-year-old is definitely feeling the love locally. The two one-off singles he dropped this summer have done crazy well on a national level, despite being a totally independent release with no money behind it.

Streamed more than 600,000 times
Featured on Spotify’s Most Necessary, Alternative R&B, Fresh Finds and Weekly Buzz playlists
Trended twice on Audiomack
Covered by Pigeons & Planes, Elevator Magazine, Respect Mag, and No Jumper’s Adam22, in addition to Boi-1da’s site
Sam is also part of the Detroit musical legacy. His dad is in the Four Top and his uncle wrote Motown’s first gold record, “Money”
Premieres: Pigeons & Planes recently premiered the video for his song “Fiji” and Elevator premiered “Right Here 4U” in August

Next PostFor Kids: Movies @ the Library (Boss Baby) On Saturday, November 25th At The Brownsville Library 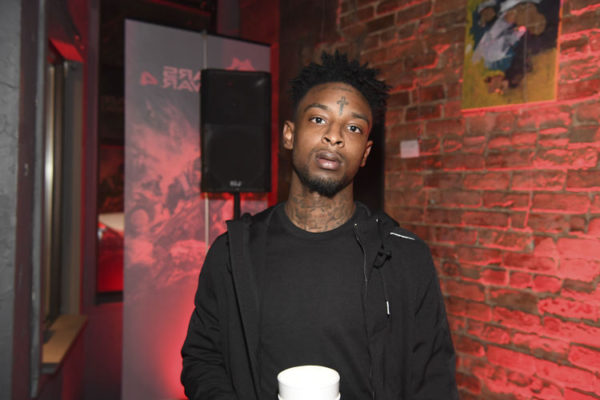