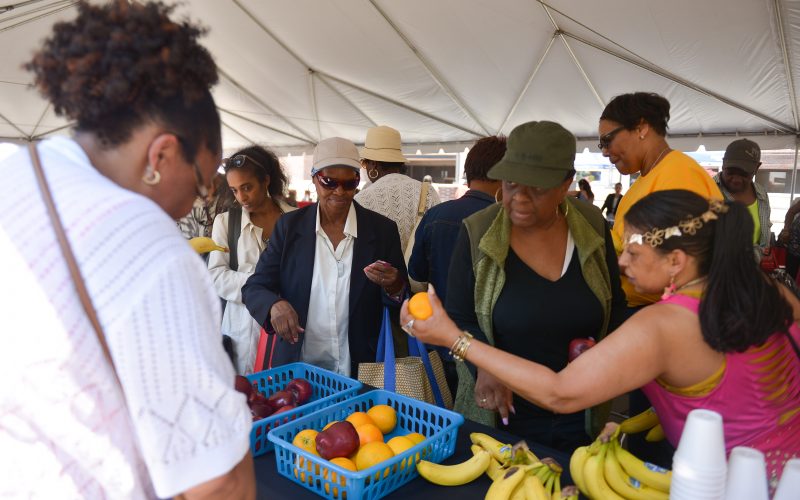 AlphaCare is bringing their citywide Wellness and Resource Series (for seniors) to East New York, Brooklyn, Thursday June 22, 2017, at the Brooklyn Sports Club.

Former Congressman Ed Towns, from East New York,  was the special guest host and the kickoff event, and he will be the host of the event in East New York as well. Watch the video from last month’s event.

Seniors are encouraged to attend this free event.

For more information contact Beatrice Morton of AlphaCare at bmorton@magellanhealth.com 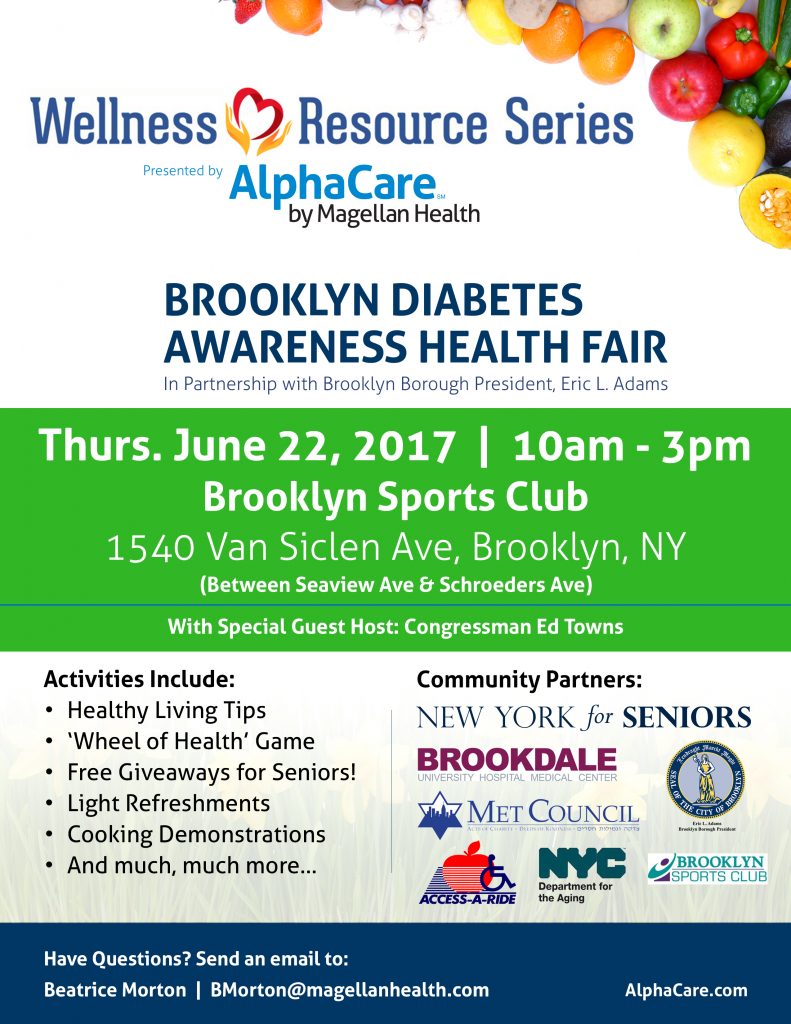