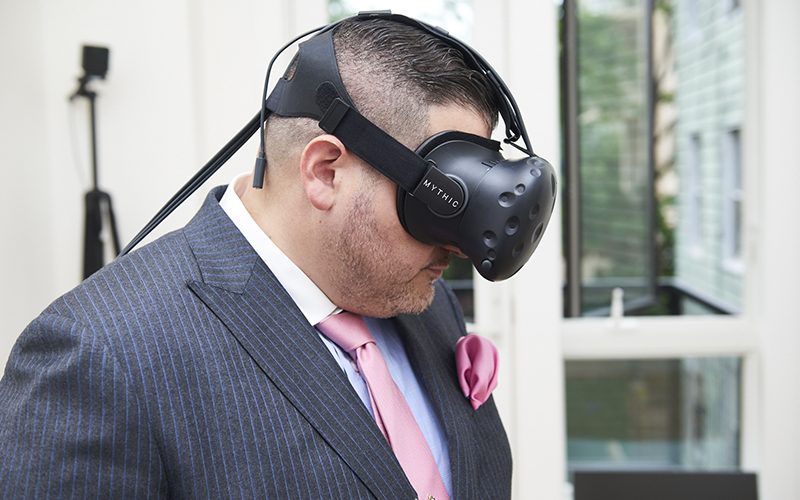 When asked about the inspiration behind the development of the product, Mythic VR’s co-founder Michael Koutsoubis replied, “I tried an Oculus development kit three years ago and from that moment I knew this was a revolutionary way that people can communicate their ideas. We’ve worked with different industries; starting in architecture, and now landing in real estate.”

With the guidance of NYC real estate veteran, Carolyn Chappelle, as Manager of Business Development, Mythic VR was able to quickly penetrate the tight-knit industry. Recalling her introduction to Mythic VR team, Carolyn explains that she “automatically knew the technology would be ideal for real estate because it’s very important for buyers to have the ability to visualize their home, especially in the pre-sale market. In the new millennium, brokers still sell to buyers from floor plans, static web images and renderings. It’s time to take real estate sales to the next level.”

According to Ravi Gulivindala, SVP and Managing Director at Nest Seekers International, “It’s safe to say that VR is moving from a novelty to a necessity in real estate. I have experienced several competitors, and hands down, Mythic is best in breed. We are excited to partner on our new development ventures.”

CEO of Rapid Realty and author of ‘The Heart of the Deal’, Anthony Lolli, stopped by to experience Mythic VR and proclaimed, “They call it virtual reality, but I felt like I was really there. It was an awesome experience”.

Rob Stearns, Account Executive at The Real Deal Magazine also weighed in by saying, “My experience with Mythic VR was very high quality. It was mind-blowing the way I was actually in the space. It’s more than virtual reality because of the interactivity. All the details surrounding me were perfectly placed. It was wonderful!”

The Mythic team logged a total of 30 experiences from the launch, and 95% of users said the virtual experience was as effective as a full-scale model unit. More than half of the users claimed they would be confident making a purchase with only a VR walk-through. In the future, the Mythic VR team is poised to provide developers and brokerage firms the ability to have their whole collection of real estate in virtual reality so that buyers can preview dozens of listings from a single location, saving time for both client and agent.

As the Virtual and Augmented Reality markets look to surpass $100B in market share by 2020, Mythic VR hopes to ride the projected growth wave, carving out luxury real estate as their primary niche.

Mythic VR is allowing the public to try out the system every Sunday in June from 12-3 pm at 174 West Street, in Brooklyn NY. The new condo development is being sold exclusively through Nest Seekers International, represented by Steven Irizarry and Justin Martinez. To set up an appointment, send an email to mike@mythic-vr.com. 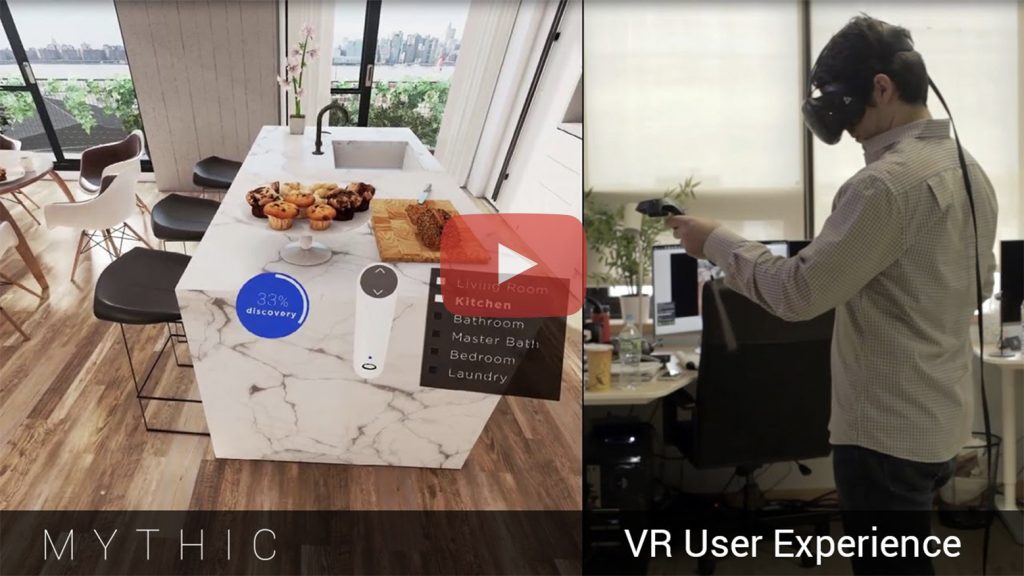 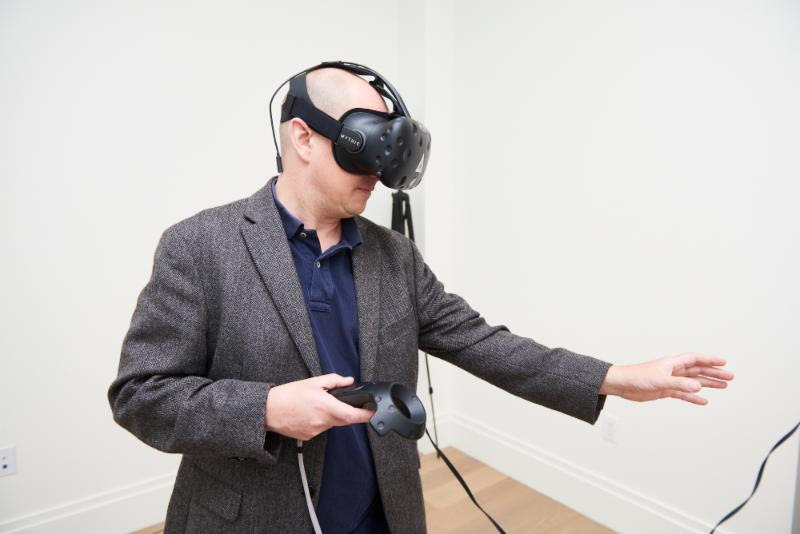 Video from our Media Partner BrooklynBuzz.com: