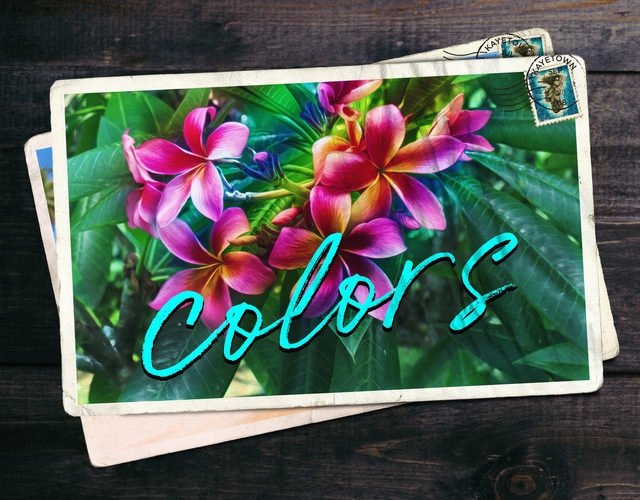 BROOKLYN BUZZ: Tell us about your new single ‘Colors‘

JAMES KAYE: Colors is a trip around the world in under 3 minutes. I recently went on vacation to get away and reflect and while I was traveling, I took a bit of a spiritual journey through the jungle. During my trip, I was reflecting on the woman I love, and everything we’ve been through and as I was picturing her I could literally see her aura… Like all these rays of light coming off her. It was this image of her I’ll never forget. When I went in to make the song I already knew exactly how it was going to go.

BB: How would you describe your sound to new listeners?

JK: When I make music, the most important thing to me is that it feels right. If it’s supposed to make you feel good, I do everything in my power to make sure it does that. If it’s something more emotional, I want that to come through, both in the production and in the lyrics and the tone. Definitely find myself a lot in that RnB / Pop / Chill lane at the moment.

BB: Who or what is inspiring you musically at the moment?

JK: Both in music and in life, I love to push boundaries. The first music I fell in love with was classic rock. From there I got into punk, reggae, and then started listening to Rap and RnB. When I first got into making music I wanted to be a rapper like Slug (Atmosphere) or Evidence (Dilated Peoples) or The Grouch from Living Legends. As I grew in music, I really sought to find my own style and lane and I think I’ve finally achieved that with this record. As of late, I’ve had Teyana Taylor‘s “Keep That Same Energy” album on repeat.

BB: What is your first musical memory?

JK: My first major music moment, was when I saved up $250 dollars from garage sales and lemonade stands to buy my first stereo. I had it circled in a catalog for months…I think I was in about 3rd grade when I went to Best Buy and got a 5 disc changer (with 2 cassette decks so I could make mixtapes) and I had just enough money to buy 2 CD’s. I was too young to buy the Mase album, so I bought Mariah Carey‘s Butterfly, and Big Willie Style by the one and only Fresh Prince.

BB: What has surprised you most about being in the music industry?

JK: I am constantly amazed by how small it is… Everyone knows everyone. I’m super big on vibes and how people are as people first, not just for who they are in the industry and that has served me well in only working with people I really like and want to work with. I love having my team with me (Longhaul) and have been super lucky getting to work with some really awesome people in the business like DJ Swivel, thanks to my good buddy Tony G.

BB: How much time do you spend on social media per day?

JK: Now that I’m putting out music, I’m on it way more. I would say I spend a couple hours a day posting, reposting, responding, reaching out and connecting with people. Social media is so dope how it brings people together from all over the world. It’s been really cool to see how the music has been received.

BB: If you weren’t in music, what else do you think you would be doing?

JK: I just like to have a good time hahah. So anything in sports or entertainment would be fine with me. Also you might catch me opening up a Tiki Bar in Studio City.

BB: If ‘Colors‘ could be played in any TV show or movie what would you choose?

JK: I think it would be cool if Colors was in any Adam Sandler movie ever for no particular reason other than I think he’s one of the funniest guys on the planet.

BB: Do you collect anything?

JK: I take a lot of notes. I write a lot on paper and in my phone. Just my thoughts and ideas, goals, sing melodies into my phone to maybe make a song out of later… As far as physically collecting stuff, I like shoes hahaha.

JK: Dead, I would have loved to collab with Ray Charles. Alive, I think it would be really dope to work with Ben Harper.

BB: Who would play you in a movie and why?

JK: The dorky kid in Stranger Things I think could play me pretty well.. The one who hooked up with Eleven.. What a player!

BB: What’s next for James Kaye? 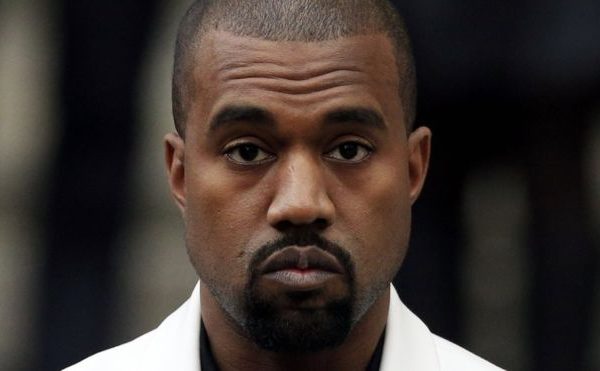 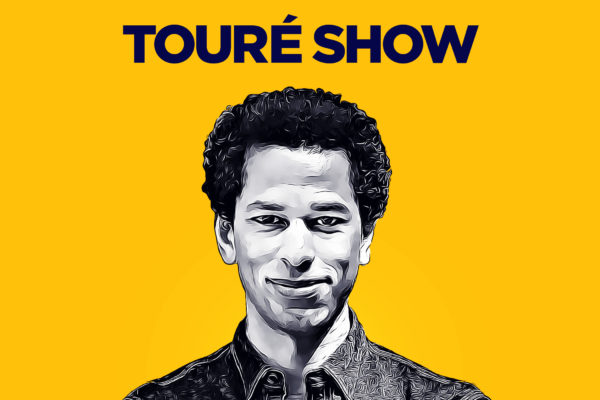 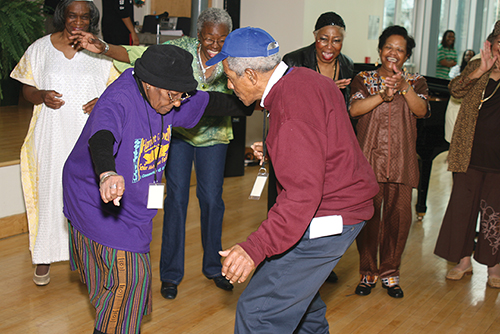 Party With DJ Tony This Friday, November 9th At The Canarsie Adult Center! 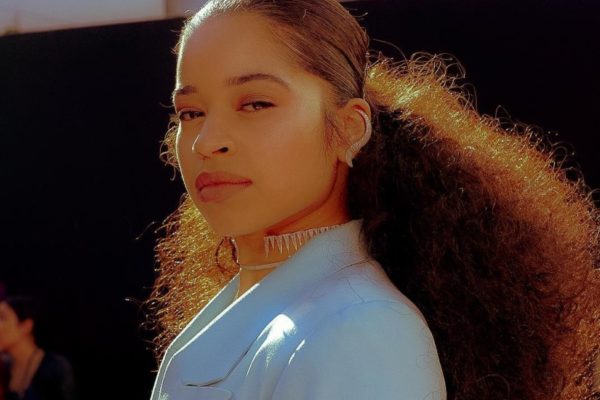