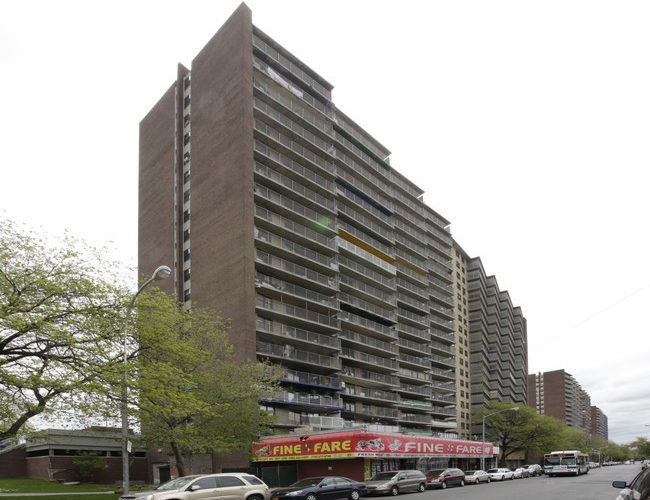 The affordable housing dialogue has been an ongoing topic for two years now for the members of the Linden Plaza Tenants Association.  However, the suffrage has been affecting residents for a decade now who feel that there has been a total disregard on the housing protection laws that safeguarded them.

“We all have suffered in one way or another for 10 years, as a result of pure greed; a total disregard of the housing protection laws,” according to Mary de Suze and Pamela Lockley of the Linden Plaza Tenants Council.

The East New York apartment complex in Linden Plaza consists of 1,525 units that were built back in 1971 under the Mitchell-Lama program for families that fall under the middle-income class. Then in 2008, HPD (The city’s Department of Housing Preservation and Development), signed off on a deal that would permit the owner to refinance its mortgage with the NYC Housing Development Corporation and gain added investment using Low Income Housing Tax Credits. This refinancing would require that the owner, who is an affiliate of the DeMatteis Organizations, to fund approximately $50M in renovations.

So, what does that all mean?

Well, now to cover a plethora of expenses which includes large loan repayments, the owner was given the green light on raising the tenant’s rent by a whopping average of 93%. In reprisal, the Mitchell-Lama Complex litigated against the Fed, City, Landlord in Federal Court. Thankfully, there are elected officials in various government departments, such as The De Blasio administration, that have been striving to prevent the loss of the units in the Mitchell-Lama Complex. Their support led to an announcement by Governor Cuomo stating support had been secured for the Mitchell-Lama Complex in the federal funding package.

Previous PostTownhouses 101: What You Need to Know About Buying and Owning a House in Brooklyn