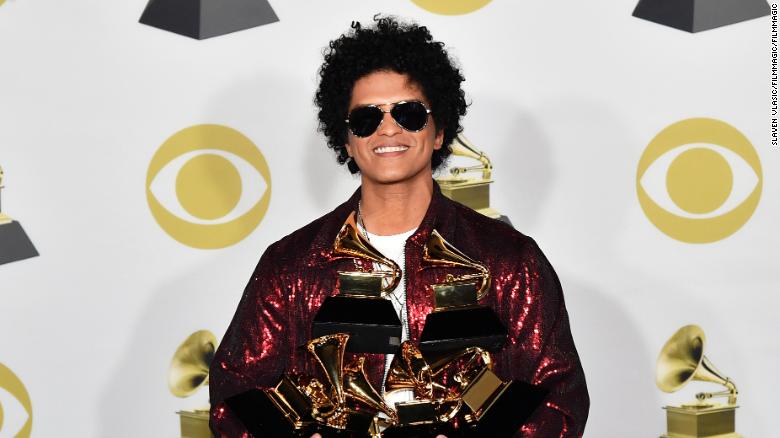 “Winners of the 60th annual Grammy Awards have begun to be announced. We’ll be live-updating the list of winners throughout the night. While the Grammy academy has not always been great at honoring hip-hop and R&B, the nominees seem a little more balanced this year with Kendrick Lamar, Childish Gambino, and Jay-Z up for album of the year. As for the Rap Album Of The Year Category, Kendrick and Jay-Z will compete with Tyler, The Creator, Rapsody, and Migos. Check out the full list of nominees below. Winners will be bolded as they’re announced.

ALBUM OF THE YEAR

Next PostKids Explore: Ipads At The Brownsville Public Library On Thursday, February 1st