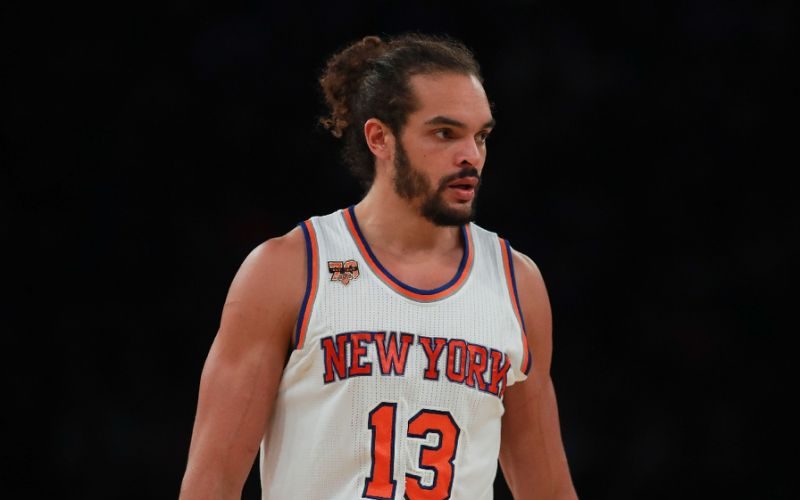 Noah and Hornacek had a fiery exchange at practice the day after the 6-foot-11 center played only five minutes in the Knicks’ road loss to Golden State last Tuesday. It stopped short of turning physical, league sources said, but the organization and Noah agreed for him to leave the team as the Knicks finished the two games remaining on their seven-game road trip.

There’s uncertainty about whether Noah will rejoin the team in New York this week, league sources said. Sources said the Knicks have yet to broach a contract buyout with Noah, but that is an avenue the franchise could pursue should their aggressive trade searches fail.

Noah, a two-time All-Star, remains steadfast in his belief that he could help a team and play rotational minutes. So far, Noah — whose return from a league drug suspension this season included a stint in the G League — has yet to gain legitimate minutes in the Knicks’ rotation and remains behind big men Kyle O’Quinn and Willy Hernangomez.

Even as Noah has struggled through the four-year, $72 million contract he signed in 2016, there is expected to be a market for him if he is ultimately waived or bought out. Noah was a member of the All-NBA first team and the Defensive Player of the Year as a member of the Chicago Bulls in 2014.