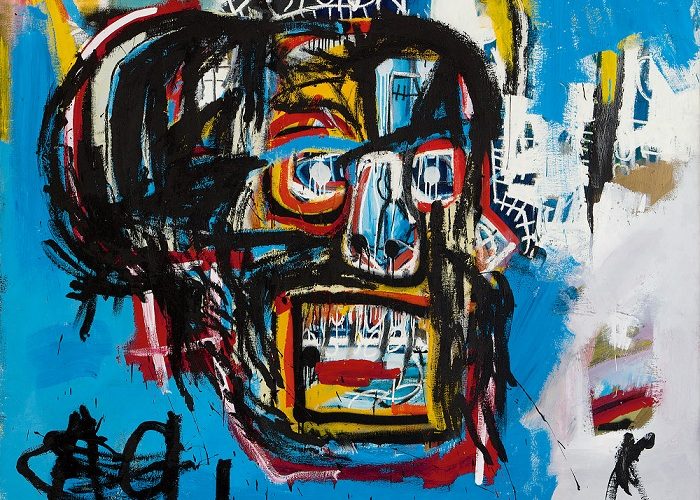 Japanese billionaire, Yusaku Maezawa, purchased Jean-Michel Basquiat’s “Untitled” for  a record $110.5 million last year at Sotheby’s.  On his Instagram account he wrote “My wish to share this masterpiece with as many people as possible begins in Basquiat’s hometown of Brooklyn”. 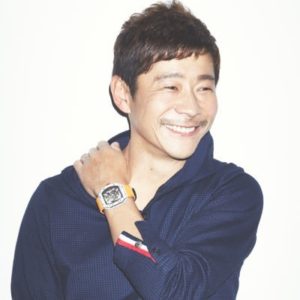 Basquiat, who was Haitian and Puerto Rican, was born on Brooklyn. He died of an overdose at age 27.  His paintings have been purchased by stars like Jay-Z and Leonardo DiCaprio.

Maezawa stated, “it is my hope that through the exhibition and extensive programming accompanying it, the young people of the borough will be inspired by their local hero.”

More information about the display here.

Next PostWALE REMIXES SZA’S “THE WEEKEND”