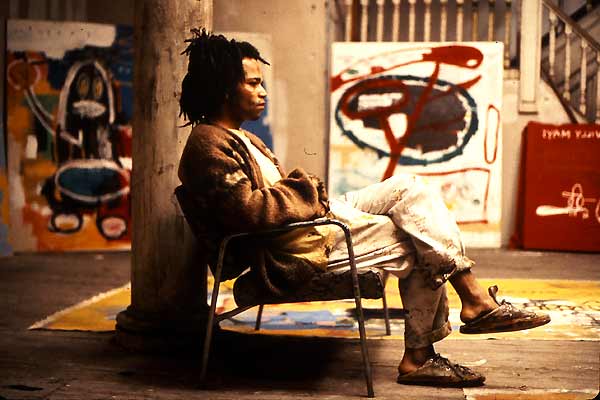 “Little Cinema presents an immersive screening of the biographical drama Basquiat (Julian Schnabel, 1996, 108 min.), featuring David Bowie as Andy Warhol. This film honors the legacy of two artistic legends, Jean-Michel Basquiat and Andy Warhol, and explores their relationship against the backdrop of the changing New York City art scene in the 1980s. Featuring live music accompaniment by Brian Kelly, whose music is featured in the film’s soundtrack; dance performances by The Love Show; and interludes of video remixing by Little Cinema’s founder and creative director, CHNNLS.”

Click here for more information and to purchase tickets! 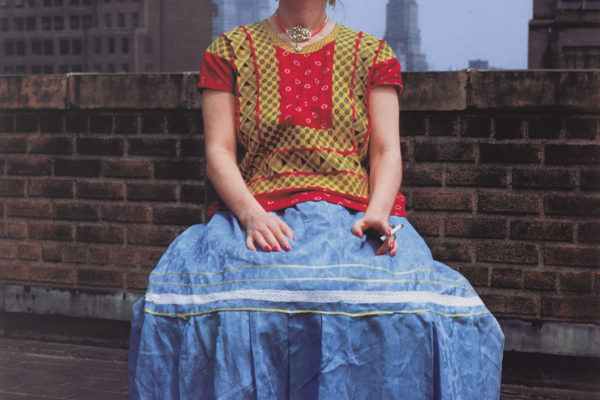 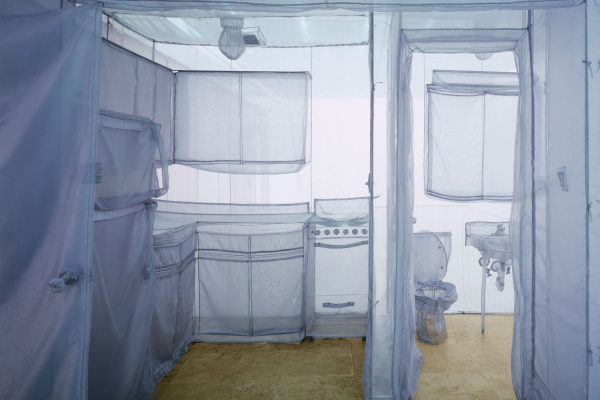 Check Out The One: Do Ho Suh Exhibit On View Now At The Brooklyn Museum! 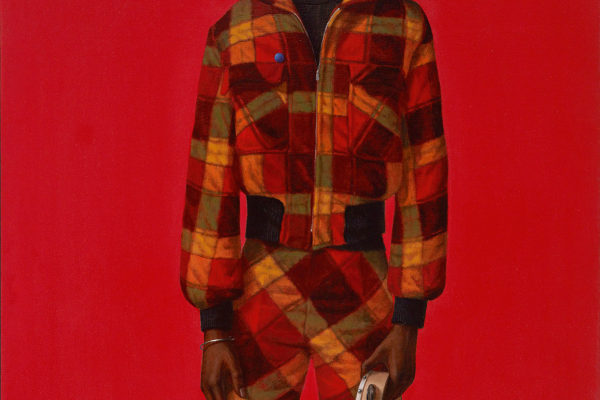 “Soul of a Nation: Art in the Age of Black Power” Exhibit At The Brooklyn Museum! 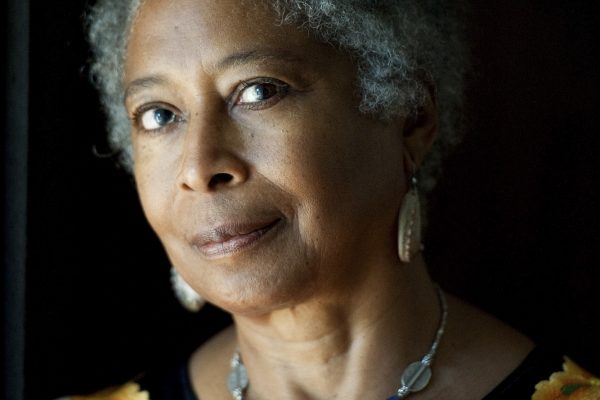 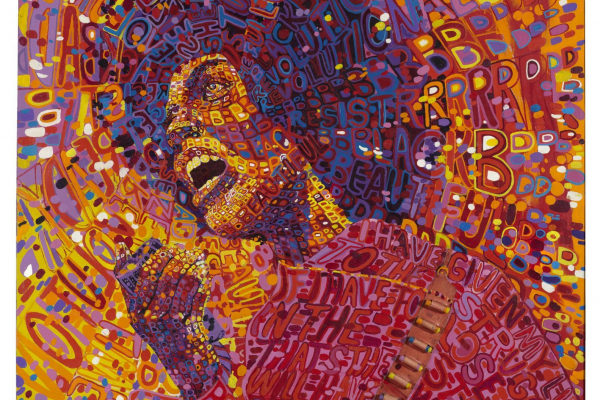 Opening Celebration: Soul of a Nation: Art in the Age of Black Power At The Brooklyn Museum On Saturday, September 15th 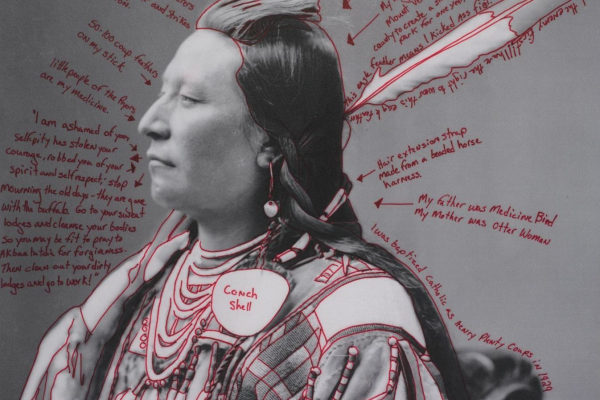 Check Out The “Half the Picture: A Feminist Look at the Collection” Exhibit At The Brooklyn Museum!