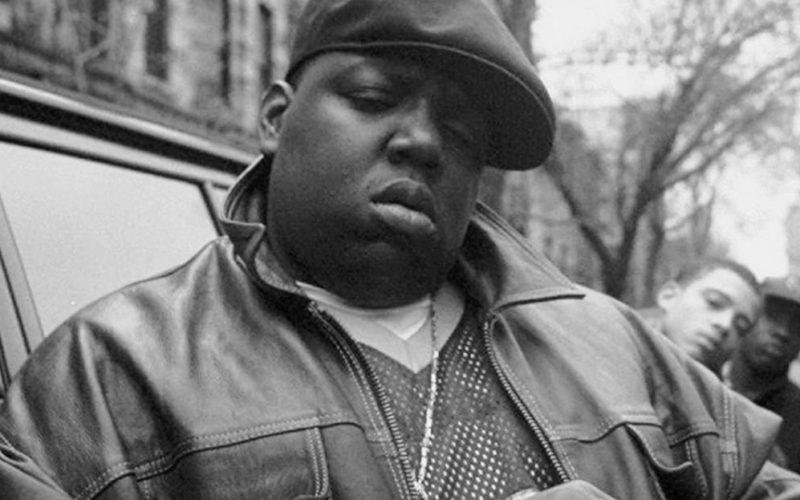 Christopher Wallace aka Biggie Smalls and the Wu-Tang Clan will officially have streets named after them, as voted on by the NYC City Council this past week.

The corner of St. James and Fulton will be co-named, “Christopher Wallace Way”. Be sure to checkout the Biggie video at the bottom of this page.

A post shared by Christopher Wallace Way (@christopherwallaceway) on Dec 20, 2018 at 4:25pm PST