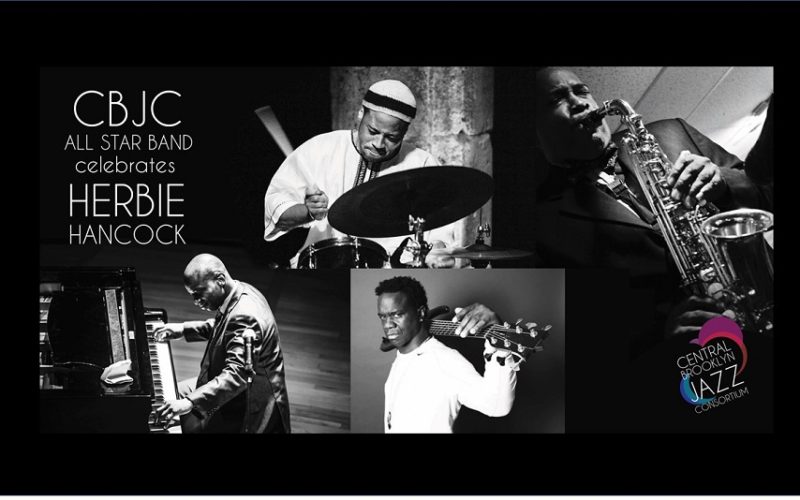 (Brooklyn, NY – April 3, 2019) ​Celebrating its 20th Season, the Central Brooklyn Jazz Consortium, Inc. (CBJC) will present the newly formed CBJC All Star Band in a performance in tribute to jazz icon Herbie Hancock.  Consisting of an eight-part jazz band of local and international musicians, they will present selections of the brilliant compositions of Herbie Hancock. The performance will occur on April 11, 2019, 7pm at The Kumble Theater, 1 DeKalb Ave, Brooklyn, New York, in the heart of Downtown Brooklyn.

Through Herbie Hancock’s musical career, he has transcended jazz making it his own by influencing acoustic and electronic Jazz and R&B.  CBJC is honored to highlight a musician that is a game-changer in the industry and around the world. The CBJC All Star Band consist of sought-after musicians who have performed with global luminaries such as Trombonist Mark Williams shared the stage with Ellington Big Band, Pianist Anthony Wonsey recorded with Elvin Jones Jazz Machine, Drums/Percussion Winard Harper sideman for Dexter Gordan,  Saxophonist Reggie Woods recorded with Run DMC and opened for Tony Bennett, Flutes/Percussion/Vocals Atiba Kwabena Wilson performed with the Grammy Award winning group “Arrested Development”, and the list continues with additional CBJC All Star musicians Base Guitarist Jerry Brooks, Trumpeter Gill Defey,  Steelpan Player Ricardo Jerome and Rapper Gully Gotem.

The Central Brooklyn Jazz Consortium (CBJC), now in its 20th year, kicks off music, art and tributes in a series of musical and artistic events throughout the Brooklyn community. Founded by Alma Carroll, Viola Plummer and Torrie McCartney the Central Brooklyn Jazz Consortium, also known as CBJC, consisting of local and international musicians based in Brooklyn has entertained countless communities with jazz.  This upcoming anniversary will present several site performances and welcome opportunities for the community to embrace the monumental tradition of jazz from a local and global perspective.  With a fresh approach, CBJC will be featuring musicians new to scene that bring innovative styles, envisioning the next 20 years, while honoring those who have adorned the stage for decades.

This program is supported in part by public funds from the NYC Department of Cultural Affairs in Partnership with the NYC Council.

Previous PostSeniors of NYC: This Is Ida 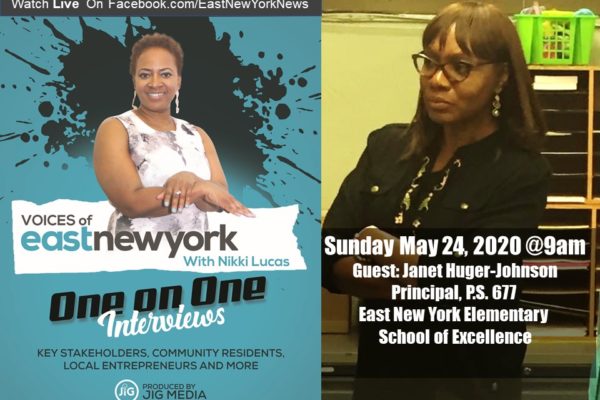 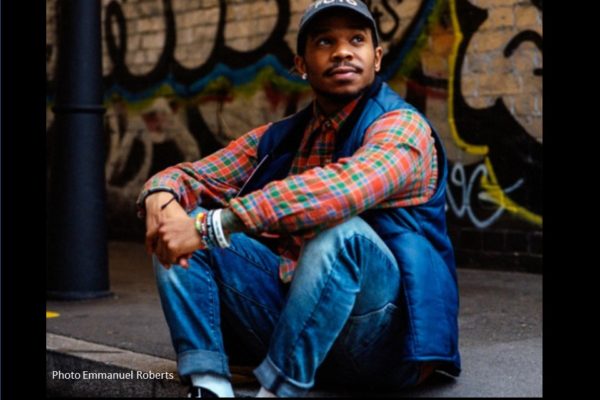 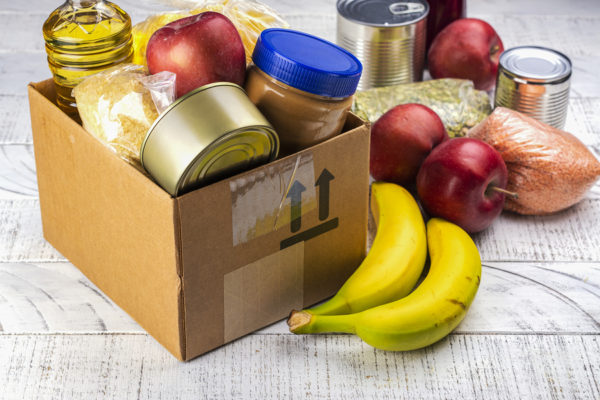 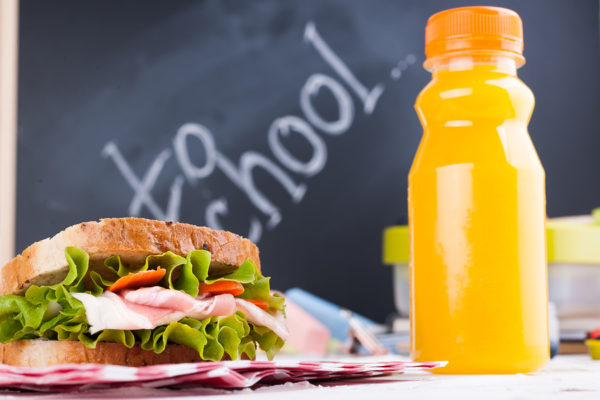 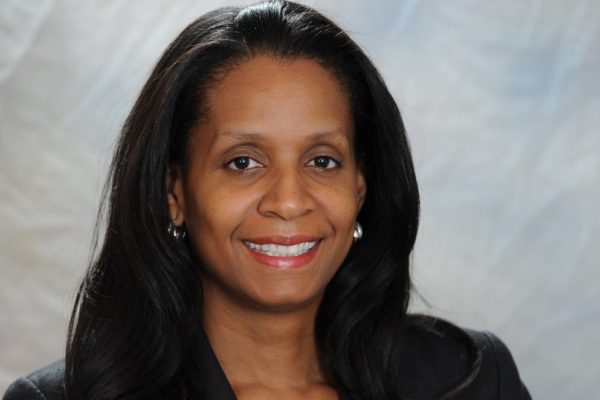 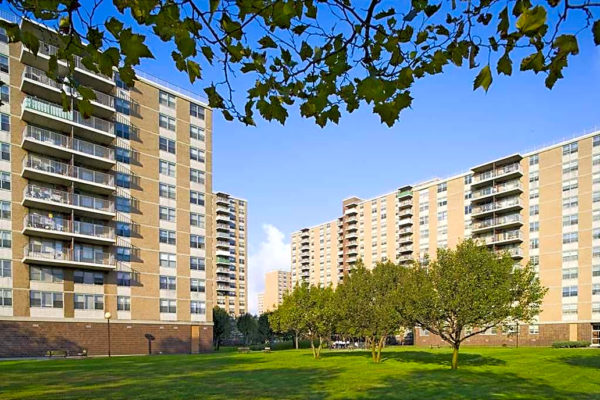 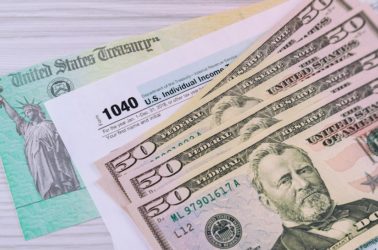 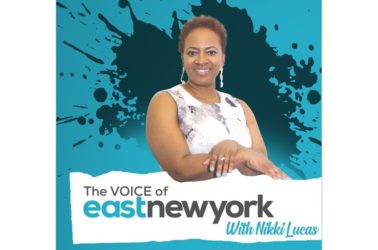 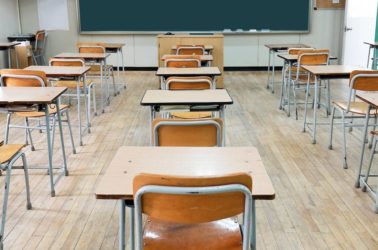 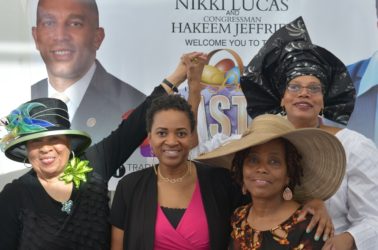