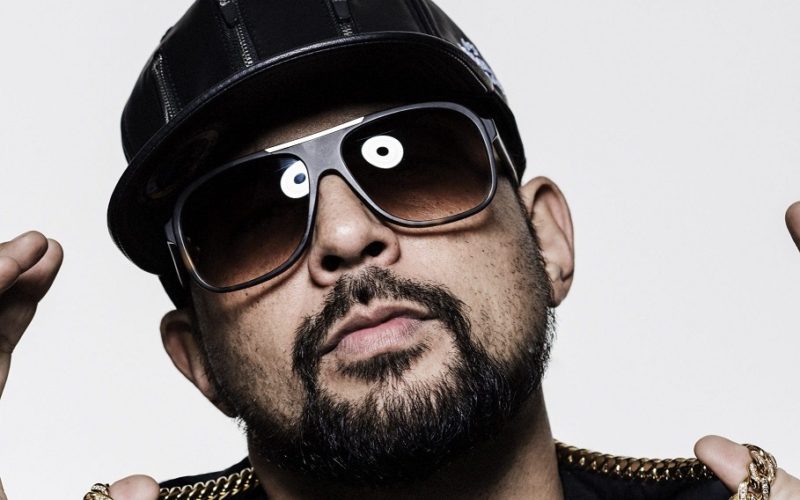 Tickets are on sale now through Ticketmaster (http://bit.ly/2zTQEQX) and the Kings Theatre box office.

Sean Paul’s distinct voice, catchy rhythms and first class production, have been the perfect blend for the success of this Grammy Award-winning Jamaican international superstar. Born Sean Paul Henriques in Jamaica on January 9, 1973, he rose to international fame in 2002 with the success of his second studio album Dutty Rock, which was fuelled by his Billboard Hot 100 chart toppers, Gimmie the Light and Get Busy.

Currently, Sean Paul tops the charts with Cheap Thrills collaboration with pop-star Sia; the song has also been nominated for Party Song of the year for the Teen Choice Award. The toaster is also topping the charts with a slew of dance friendly tracks including Tornado from DJ Moh Green and featuring Nicky B and Clayton Hamilton, Trumpets from the production duo of Sak Noel & Salvi. His easy going collaboration with Magic on Lay You Down Easy and pop inspired collaboration with Jay Sean on Make My Love Go are also gaining traction internationally.

Previous PostSelf Publishing Workshop: The Key to Printing, Marketing, and Selling Your Own Book At The Central Library On December 18th