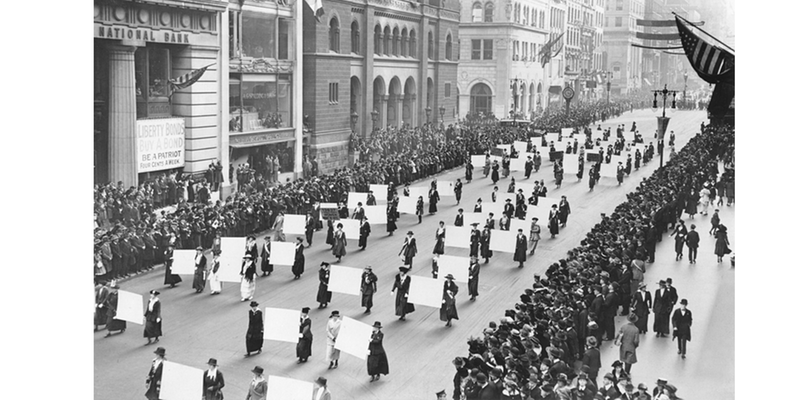 “After a long, complicated battle, on November 6, 1917, women won the right to vote in New York State. While a major victory, this fight amplified rifts among equal rights constituents and advocates, primarily between African American women and white women. BHS Director of Public History Julie Golia sits down with historian Deborah Gray White to discuss the 100th anniversary and its reverberations.

This is the first in a three-part series celebrating the 100th anniversary of women’s suffrage in New York State.” 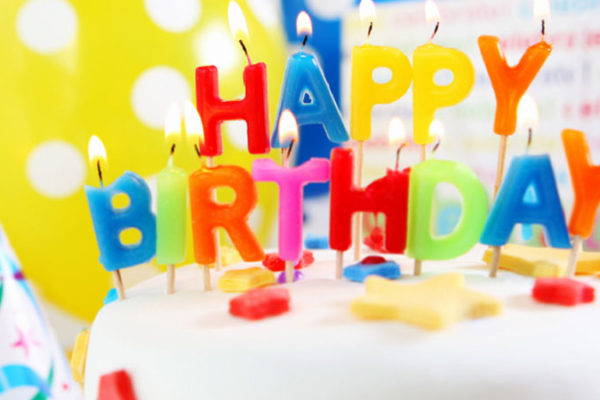 Celebrate A Birthday Party With DJ Tony At The Canarsie Adult Day Center On Friday, May 24th! 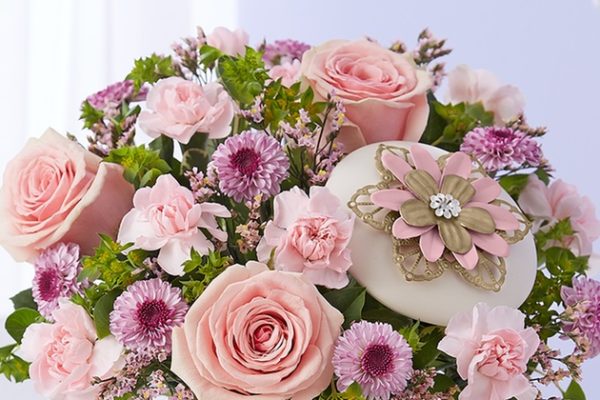 Have Lunch At The K One Buffet This Week With Canarsie Adult Day Center!