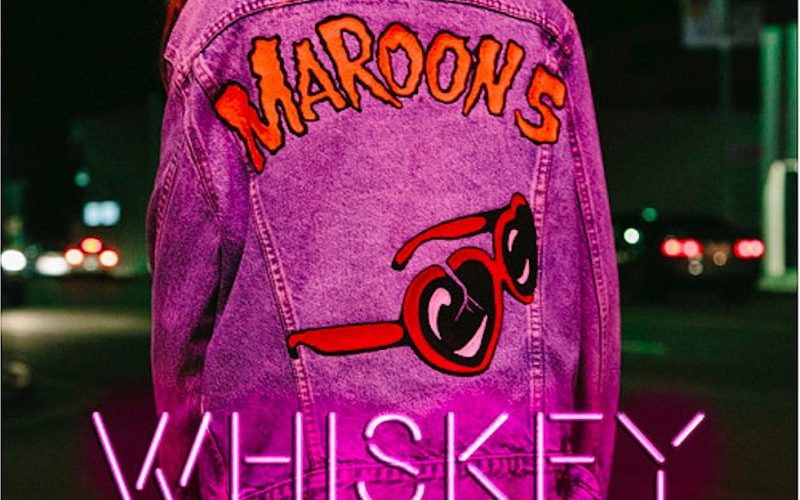 “A$AP Rocky has been lending his guest verses to tons of different artists all year, despite not yet having released a solo project of his own in 2017. The A$AP Mob member joins Maroon 5 for their latest song release, “Whiskey,” which has the group reflecting about their former loves that were lost.
The Harlem native offers up some bars on the soft piano-infused track, where he shares some melodic rhymes, tapping into his inner vocalist. The band’s frontman, Adam Levine, also spreads his signature croons over the gentle song, singing about some of his drinking days when he was young and in love.”

Click here to read the full article provided by thesource.com 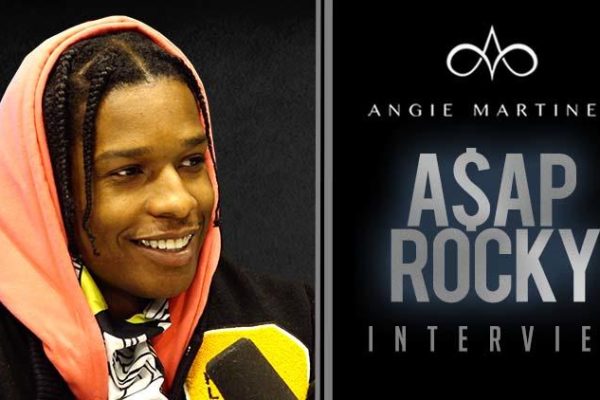 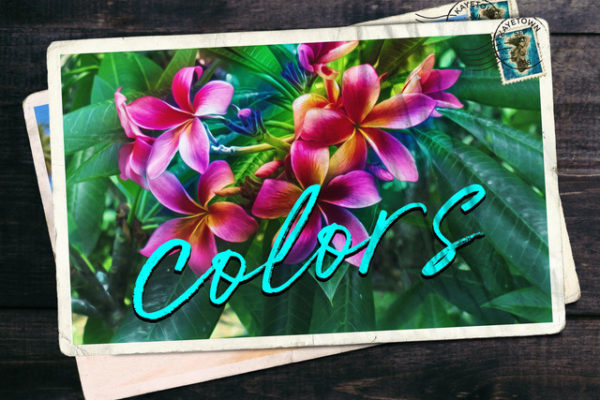 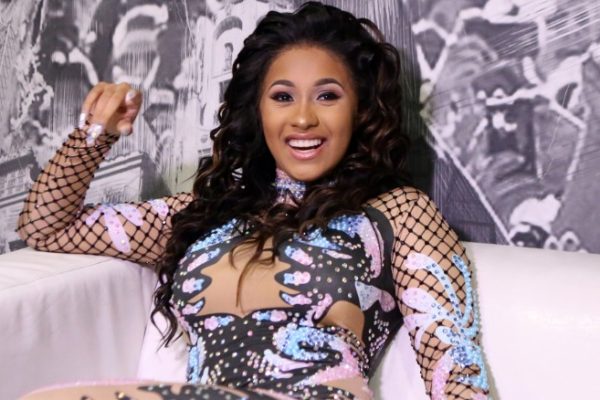 CARDI B REVEALS HER TRACKLIST FOR ‘INVASION OF PRIVACY’ FOR FANS 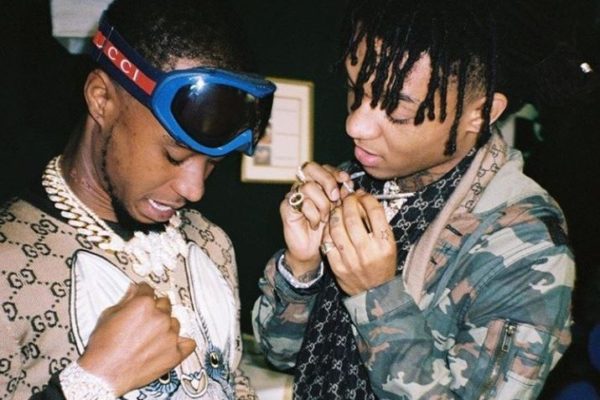