Comptroller Stringer: With the Trump White House Threatening to Eliminate National Endowment for the Arts Funding, Hundreds of NYC Nonprofits and Thousands of Jobs Could be Affected 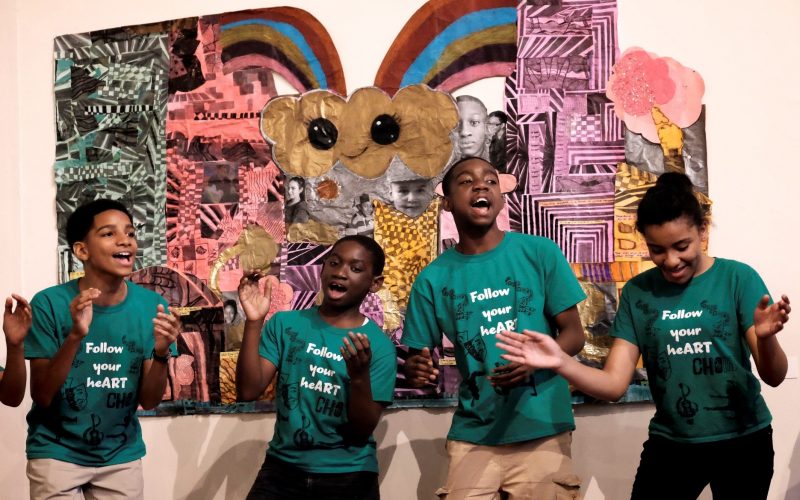 (New York, NY) — If President Trump follows through on his promise to defund the National Endowment for the Arts (NEA), cultural organizations across New York City would lose millions of dollars of funding, threatening jobs, tourism, and arts education programs, according to a report released today by New York City Comptroller Scott M. Stringer. The analysis, “Culture Shock: The Importance of National Arts Funding to New York City’s Cultural Landscape,” highlights how the NEA supports arts and educational programs across the five boroughs and profiles four neighborhood-based arts groups that would be impacted.

“New York City is the cultural capital of the world, but with NEA funding on the chopping block, hundreds of our cultural organizations — and the children they serve — could suffer. From Broadway to Bed-Stuy, cultural groups add to the vibrancy of our neighborhoods and the fabric of our city. They educate our children, broaden their minds, and teach them to think critically. It would simply be wrong for The White House to make the arts its latest target. Our kids and our communities would be hurt the most,” New York City Comptroller Scott M. Stringer said. “While the NEA is just a small share of the federal budget, it has an outsized impact, especially on smaller arts groups for whom these dollars are critical lifelines. We need to stand up for those that receive dollars from the NEA — and the kids they serve.”

According to the report, cultural organizations in New York City received $233 million in NEA funding between 2000 and 2016, including $21 million for organizations specifically providing arts education. Last fiscal year, organizations in the City received $14.5 million. In 2016, this funding touched 419 organizations in the five boroughs, allowing them to expand programs, elevate their profiles and – by leveraging the credibility that an NEA grant bestows — attract more donors and institutional sponsors. Without NEA funding, and the additional resources it attracts, organizations across the city would very likely have to cut staff and reduce programming that often serves young people, particularly in low-income communities.

“Every child, regardless of the circumstances of their birth, deserves not only food, clothing, a home and a quality education- every child deserves the arts. Poetry, music, theater, visual and digital arts shape us; they give us the skills to collaborate, problem solve and imagine the future; they give us voice and allow us to talk back to the world,” said Tim Lord, Co-Executive Director of DreamYard. “The National Endowment for the Arts’ funding levels the playing field in this country. NEA funding attracts additional funding to quality programs and makes it possible for us to dream of an equitable future for all young people, regardless of race, class or geography.”

Lisa Robb, Executive Director of The Center for Arts Education said, “NEA funding helps to ensure New York City’s public school students and families have equitable access to the power and thrill of art, culture, and heritage education. Hundreds of thousands of our residents benefit from the formal and informal learning that NEA grants support through countless local organizations.”

The analysis also emphasizes the significant economic impact of the broader arts sector in New York City. During 2015, nearly half of all tourists — about 30 million individuals — visited cultural organizations in the City. While in the five boroughs, they spent $4.2 billion on arts, recreation, and entertainment. Overall, the tourism industry sustains more than 375,000 jobs. If the City’s arts organizations suffer, so too will the tourism industry.