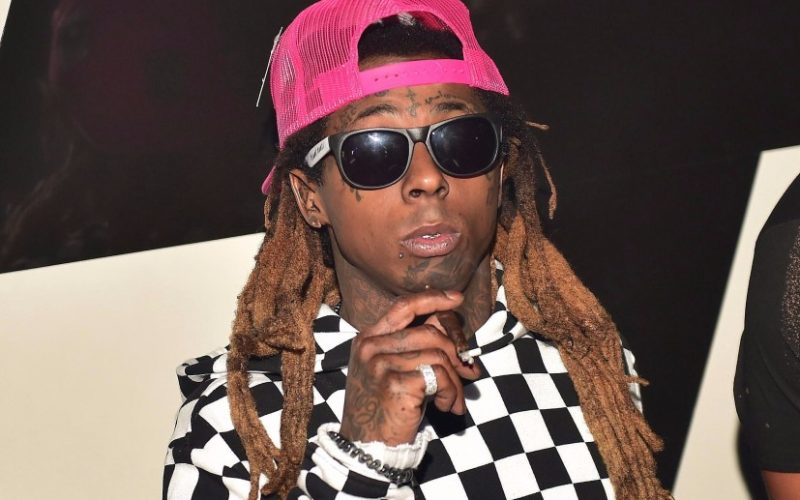 “CHICAGO, IL – Lil Wayne was found unconscious in a Chicago hotel room on Sunday (September 3) after suffering at least one seizure, according to TMZ. The Big Easy native was rushed to Northwestern Memorial hospital, where he reportedly had another seizure.

Wayne was scheduled to perform with Rae Sremmurd at the Drais Beachclub in Las Vegas later that evening, but doctors advised him to remain hospitalized. Wayne’s reps told TMZ his Vegas performance was canceled so he can rest.”

Next PostGenealogy 101 At The New Lots Library On Tuesday, September 19th 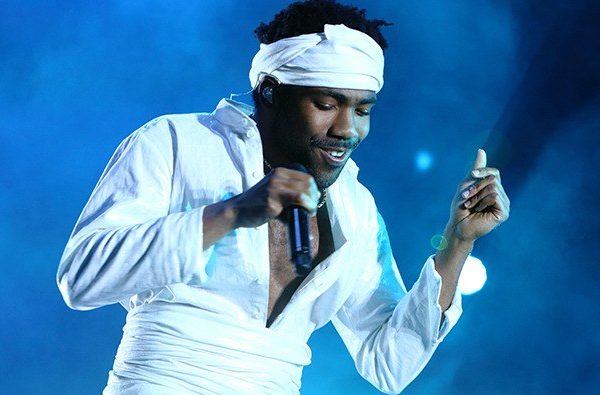 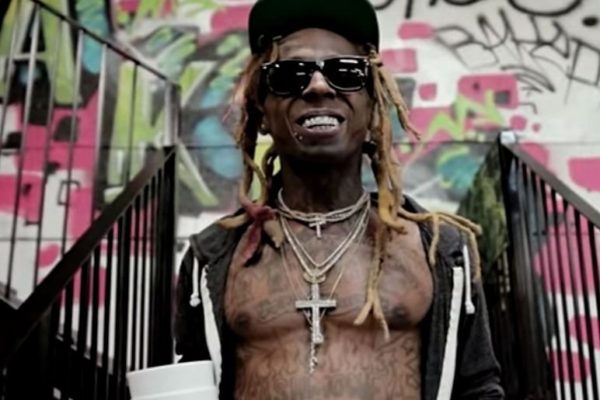 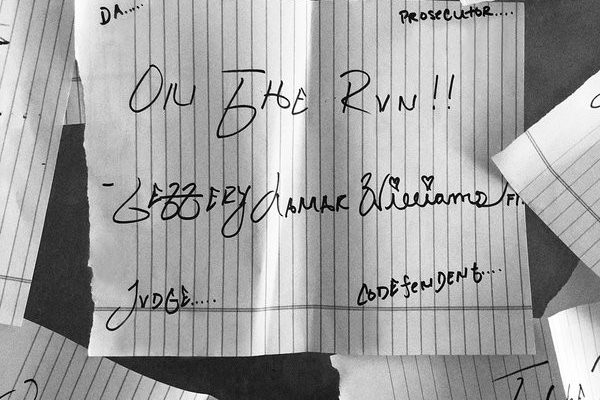